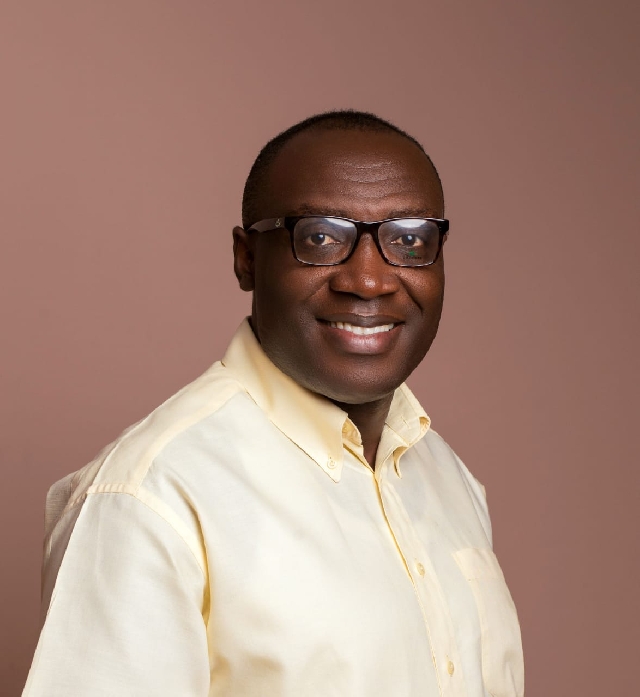 A National Organiser hopeful of of the National Democratic Congress (NDC), Mr Henry Osei Akoto has indicated that the Ashanti Region has realised the goodness in the pposition party as compared to the governing New Patriotic Party.

According to him, he will work hard to make sure that the Ashanti Region helps the NDC to win the next election.

"As a royal from Ashanti, I will ensure the party will win in the region come 2024 if voted as the next National Organiser of the NDC", he said.

Speaking to CTV’s Asonaba Kwadwo Nomafo, Mr Henery Osei Akoto said there have been numerous wrong perceptions about the NDC in the Ashanti Region but with the track record of the party and his performance, the region will fall to the party in the coming general elections.

He added that Ghanaians thought the Akufo-Addo government was coming to do magic only to bring hardship since things have become difficult for the poor man on the street, adding that those in the Ashanti Region have seen what former President John Mahama and the NDC did and can boast of massive development projects by the Mahama administration in the region.