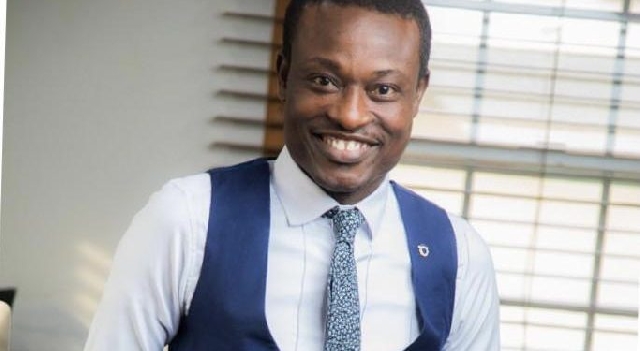 The Attorney General has nominated the Chairman of the Electronic Communications Tribunal, Mr Kissi Agyebeng, as the next Special Prosecutor.

If accepted by the President and approved by Parliament, Mr Agyebeng will replace Mr Martin Amidu.

The former Attorney General resigned from the position on 15 November 2020 citing interference by President Akufo-Addo in his job.

In a letter to the Presidency, Attorney General Godfred Dame said “Kissi Agyebeng possesses the requisite expertise on corruption and corruption-related matters and is of high moral character and proven integrity and satisfies all the other requirements stipulated in section 13(1) and (2) of Act 959.” 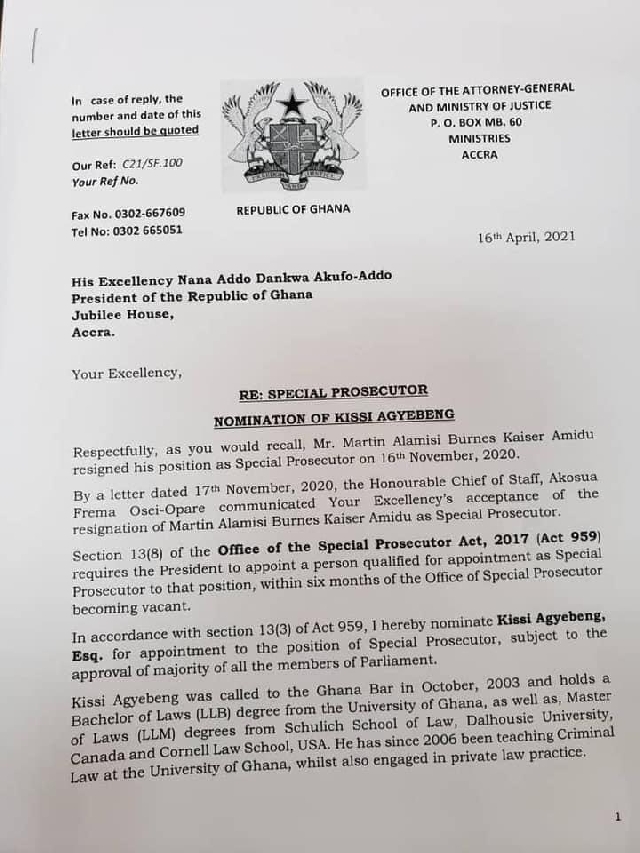 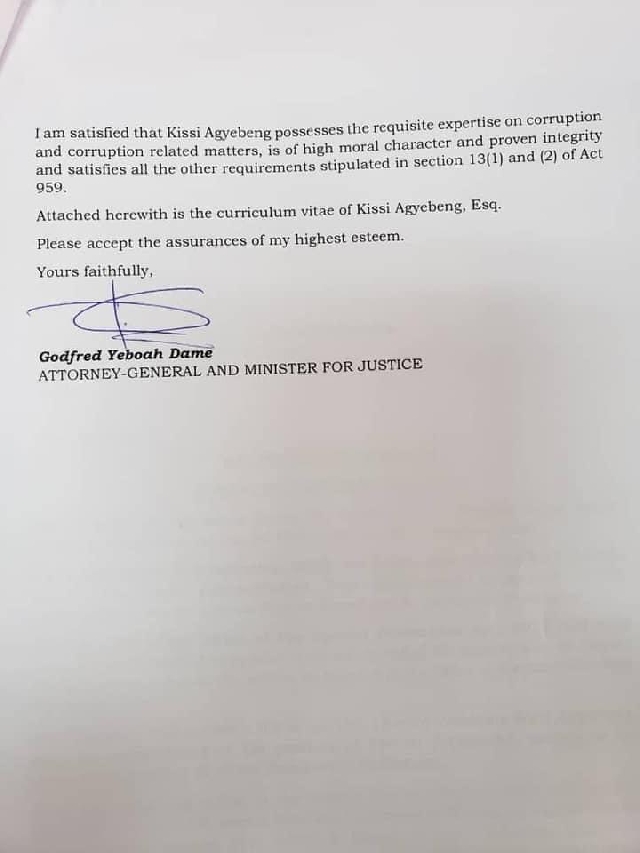