Africa must look within Africa for dev’t – Bagbin 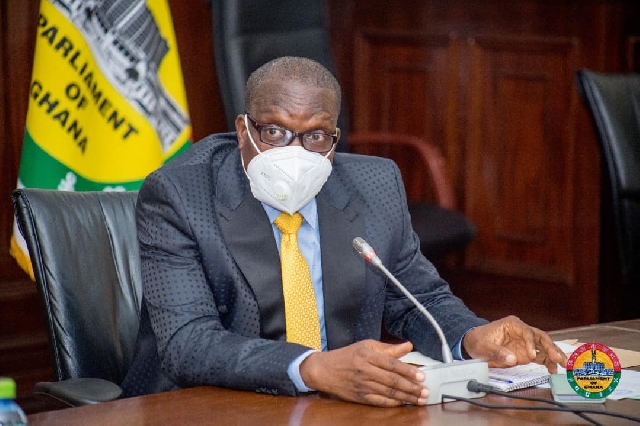 Ghana’s Speaker of Parliament, Mr Alban S.K. Bagbin, has charged legislators in Africa to stay committed to their core mandate of providing oversight on government activities to better serve the people who voted them into power.

According to the Speaker, parliament, as an institution, was clothed with the legitimacy and authority to make a difference in the lives of the people with the right focus.

He said the time was right for African parliaments to wake up to that realisation.

The Speaker was addressing a Kenyan parliamentary delegation on Defence and Foreign Relations led by Mr Charles Kilonzo, MP, who called on him in parliament, as part of a week-long working visit to Ghana.

Mr Bagbin used the occasion to reiterate his call for increased cooperation among sub-Saharan countries and their counterparts in the East.

“I think it is true that in spite of our good relations, we have not fared well in many areas, particularly trade. I think we need to do better, we need to start looking more at each other rather than outside”.

“There is nobody that can make you better than yourself, and I think that African countries should start looking within Africa rather than looking outside for any aid”, he said.

For his part, the leader of the Kenyan delegation commended Ghana for the role she played in the liberation struggle for the East African country’s independence, which led to entrenching democracy in most parts of the continent.

Mr Kilionzo said Kenya and Ghana share a lot in common that must be directed to benefit the citizens of both countries.

He also stressed the importance of deepening parliamentary democracy.