Be happy you hit zenith of policing as COPs even if you don’t become IGP – Toobu to Kofi Boakye, Yohunu 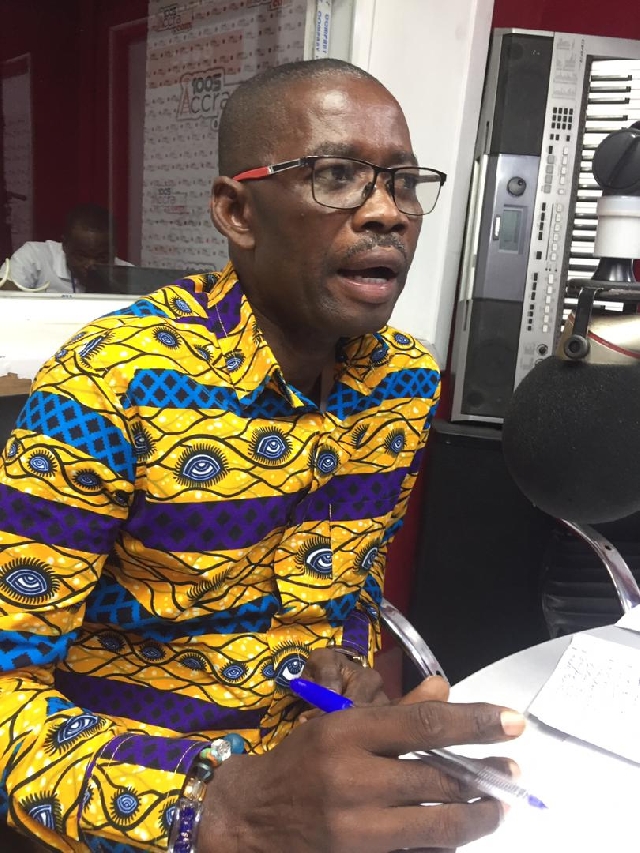 The retired police officer, who was the Executive Secretary to former IGP David Asante Apeatu, told Kwame Appiah Kubi on Accra100.5FM’s morning show Ghana Yensom on Friday, 23 July 2021, that all the COPs should rather support the newly-appointed acting IGP, COP Dr George Akuffo Dampare, to succeed.

Dr Dampare, until his appointment, was the Director-General, Administration

“Policing is not all about being IGP”, Mr Toobu said, noting: “The last rank in policing is Commissioner of Police (COP)”.

In that regard, he said although the “expectations by some Ghanaians that this one or that one should be the IGP” are good, “the reality is that somebody is in charge of the bus” and “he decides who sits behind the steering wheel and he has decided that ‘Dr George Akuffo Dampare, come and take over’”.

“The last rank in policing is COP”, the opposition lawmaker reiterated.

“The IGP slot is by appointment”, he explained.

Mr Toobu said the law even permits the president to appoint an IGP outside of the police service.

“The president can even go for somebody who went on pension five years ago to become the IGP – whether we like it or not”.

“So, it’s an appointed position”, he stressed.

“Let Mr Nathan Kofi Boakye, Mr Christian Tetteh Yohunu and all the Commissioners at the police headquarters be happy that they’ve served Ghana and they’ve hit the top – they are Commissioners. Period”, he urged.

He added: “As for the IGP slot, even Mr Tetteh Yohunu can go home and sleep; after three, four years, somebody will come and say: ‘Please, come back and become IGP’” because it is by political appointment.

He also called on the new IGP to move personnel around the moment he takes charged.

“I recommend an immediate reshuffle when Dr [George Akuffo Dampare] assumes power but where he who, let it be his prerogative”, he told Kwame Appiah Kubi.

Additionally, he appealed to the president to “please let all overage security heads on contract go home to make space for fresh life to get into the system”, saying: “It will help your new appointees”.