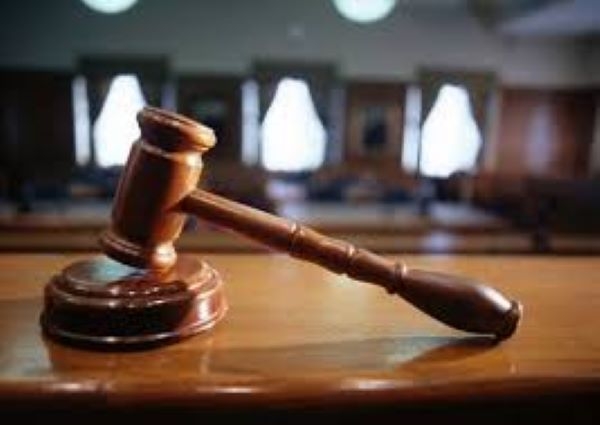 Vokacom Limited was seeking damages to the tune of GHS3 million

The Accra high court on Wednesday, 24 November 2021, dismissed a case brought before it against the National Democratic Congress' National Communications Officer Sammy Gyamfi by Pan-African IT firm Vokacom Limited.

Developers of the GhanaPostGPS app instituted a defamation action against Mr Gyamfi for comments he allegedly made at a press conference held in 2018 by a group called CD-GH about the National Digital Address System.

Vokacom Limited was seeking damages to the tune of GHS3 million.

The high court, however, dismissed the case.

The court also awarded a cost of GHS8,000 against the IT company.

Announcing the dismissal of the suit, Mr Gyamfi, in a Facebook post, wrote: “With the help of God and my lawyer, Edudzi Tamakloe Esq., I stood by every word I uttered at the said presser and mounted a robust defence during the hearing of the case".

“After 3 years of litigation, the high court pronounced judgment on the matter today".

"The court, after considering the facts of the case and the evidence adduced during the trial, dismissed the action of the plaintiff (Vokacom Limited)".

"Cost of GHS8,000 was awarded by the court against the plaintiff, Vokacom Company Limited.”