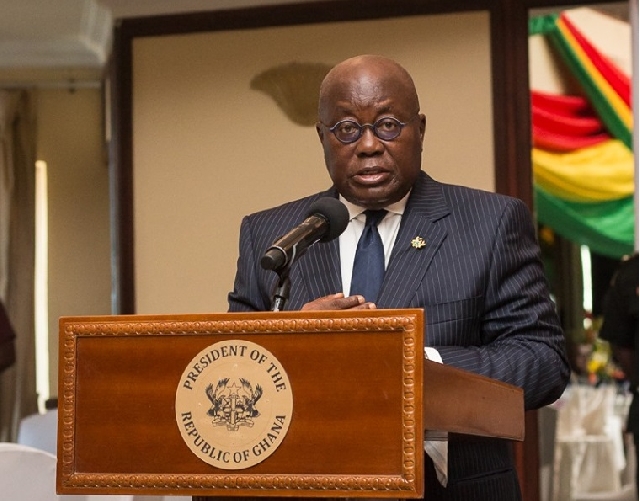 President Nana Addo Dankwa Akufo-Addo has conceded that: “Yes, the difficulties are there” but added: “I want to minimise the difficulties that are affecting the lives of ordinary people in a very negative way”.

“What I am saying to the people of Ghana is that they should continue to have confidence”, the President told a local radio station in Tamale, Northern Region, during his tour of that part of the country.

The Covid-19 pandemic and the conflict in Russia have magnified Ghana’s fiscal and external imbalances, S&P said.

The nation has also been affected by a lack of access to Eurobond markets, the agency said.

Local authorities have passed a levy on electronic transactions and legislation to tighten exemptions on tax payments including for VAT, among other moves. “While these changes could improve the tax take going forward, the situation remains challenging, and over the first half of 2022, the fiscal deficit has exceeded the government’s ambitious target,” S&P said.

S&P had affirmed Ghana’s ratings in February, as Moody’s downgraded the African nation to Caa1 with a stable outlook.

Mr Akufo-Addo, however, said his government “is determined to work its way through the economy”.

“We did it when I first came into office and I am determined and strongly of the belief, that we can do it again because the policies are sound and are about putting Ghana in a strong place,” the President noted.