It’s false; I’ve not been advised against contesting for any position in NDC – Nketia 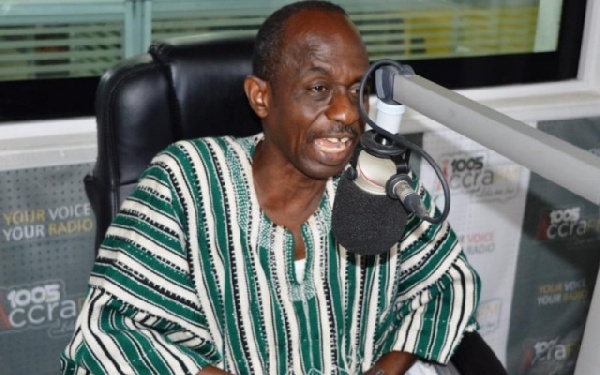 The General Secretary of the opposition National Democratic Congress (NDC), Johnson Asiedu Nketia, has denied reports that at a meeting with the Council of Elders and other leaders of the NDC, he was advised against contesting for a certain position in the party, which he flatly rejected.

According to Mr Nketia, this report is false.

In a statement, Mr Nketia admitted that as General Secretary, he holds regular meetings with the Council of Elders, former President John Mahama and elders of the party on regular basis on issues pertaining to the wellbeing of the NDC but at no point during any of these meetings has the subject of his intention to run for any position in the party been discussed.

He noted that the Council of Elders and the NDC as a party believe in internal democracy and do not subscribe to the imposition of candidates on the party.

He said he would at the right time make public his decision on his political future in the NDC.