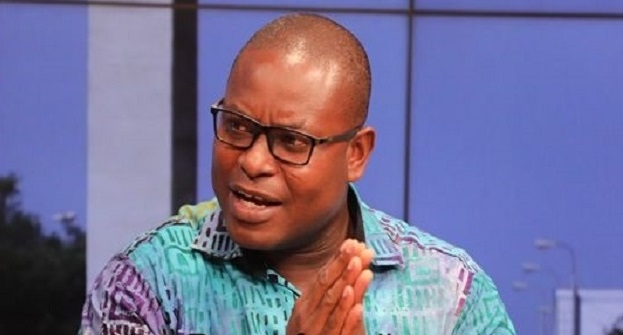 According to the DI, the NDC will need a total of GHS120 billion to implement its campaign promises

The Danquah Institute (DI) has said the opposition National Democratic Congress (NDC) will need a total of GHS120 billion to implement its campaign promises, which will lead to an economic crisis and the scrapping of flagship programmes initiated under the Nana Addo Dankwa Akufo-Addo-led administration.

The Institute is, therefore, urging Ghanaians to vote against the NDC in the 7 December polls in order to safeguard the economy and avert the scrapping of flagship programmes that have changed the lives of Ghanaians.

The Institute disclosed this at a press conference on Wednesday, 25 November 2020 in Accra.

Executive Director of the institute, Mr Richard Ahiagbah, revealed that the NDC will need proper funding to implement its campaign and manifesto promises.

According to the Institute, based on available data, the NDC will “need a total of GHS119,681,028,960.00; that is approximately hundred and nineteen point seven billion to fund their manifesto promises for the next 4 years should they win the 2020 election".

“However, Ghana’s projected annual domestic revenue and grants required to sustain the economy over the next three years; that is 2021 to 2023, including servicing of debts and funding of flagship policies such as free SHS 1D1F, Planting for Food and Jobs, is estimated at eighty-three billion, four hundred and fifty-four million, two hundred and fifty-three thousand, four hundred and thirty-four Ghana Cedis approximately eighty-three point five billion.

The Institute noted that in view of the foregoing assessment, the NDC has three options, “one - increase taxes, two - increase borrowing, three - scrap flagship programmes to create physical space.”

It further noted, however, that none of these options will be beneficial to Ghana as it is yet to recover from the global economic pandemic, COVID-19.

“Increasing taxes will worsen the social-economic plight of Ghanaians whereas an increase in borrowing will lead to the ballooning of Ghana’s debt to unsustainable levels which would eventually collapse the economy,” the Institute stated.