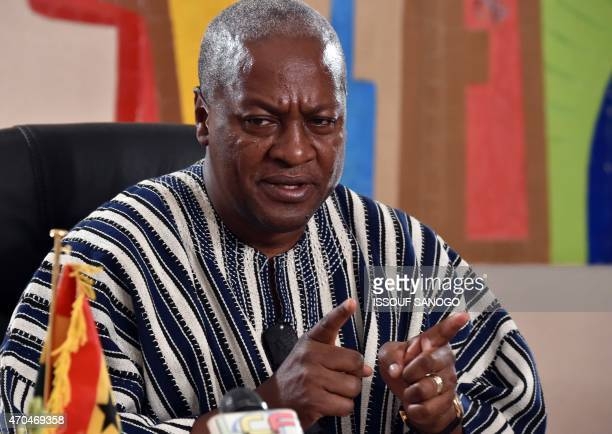 In a Facebook post to mark Dr Kwame Nkrumah Memorial Day, Mr Mahama said the first President and founder of the nation had the vision to liberate Africa from its current economic crisis.

“It is clear that we must find an African solution to our problems, and that this can only be found in African unity. Divided we are weak; united, Africa could become one of the greatest forces for good in the world,” he quoted Dr Nkrumah.

This holiday on 21 September was previously known as Founder’s Day.

However, the Akufo-Addo-led government chose to celebrate 4 August as Founders’ Day with the explanation that a lot of leaders contributed to Ghana’s independence.

Dr Nkrumah was prime minister just before and after Ghana gained its independence from the British in 1957.

He was the major force that pushed for independence.

He became the nation’s first president after Ghana became a Republic in 1960.

Kwame Nkrumah as the president put socialist policies in place during his time in office, and he also undertook many big national projects to strengthen the economy and the educational system.

Dr Nkrumah was a Pan-Africanist and arguably the greatest African.

He attempted to unite Africa and is always remembered across the continent for his famous independence day speech when he said “independence of Ghana is meaningless unless it is linked with the total liberation of the African continent”.

Dr Nkrumah would have been 113 years old if he was still alive.