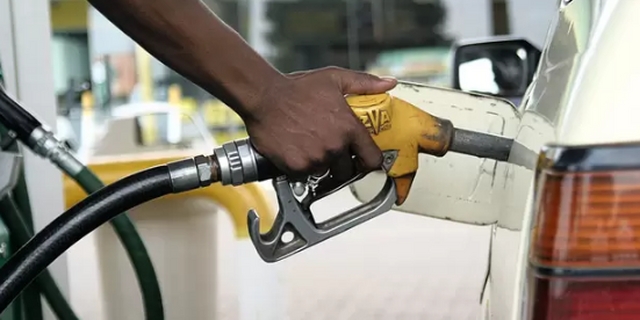 The National Organizer of the main opposition National Democratic Congress (NDC), Mr. Joshua Akamba has negated claims by the government that the ongoing Russia-Ukraine war has pushed the price of food and petroleum up in the country.

According to the government, the Eastern Europe war has led many African countries to suffer economic challenges, and Ghana is not an exception.

But in sharp contrast to the government’s claims, Mr. Akamba told Kwame Obeng Sarkodie, the host of the Ghana Yensom morning show on Accra 100.5 FM on Wednesday, August 3, 2022, that the situation is different in neighbouring Burkina Faso.

He said in the wake of the war, a gallon of fuel is sold at a price equivalent to GHS20, yet Ghana is selling a gallon for GHS70.

"In the past under the NDC government led by former president John Dramani Mahama, GHS100 could afford the Ghanaian driver five gallons of fuel," he noted.

He said he visited Hamile, a border town near Burkina Faso in the Upper East Region on Sunday, July 31, 2022, only to be told that a gallon of fuel is sold for GHS20 despite the Russian-Ukraine war.

He promised to visit the Western Region this weekend to assess the fuel pricing regime of the Ivory Coast in the wake of the Russian-Ukraine war.