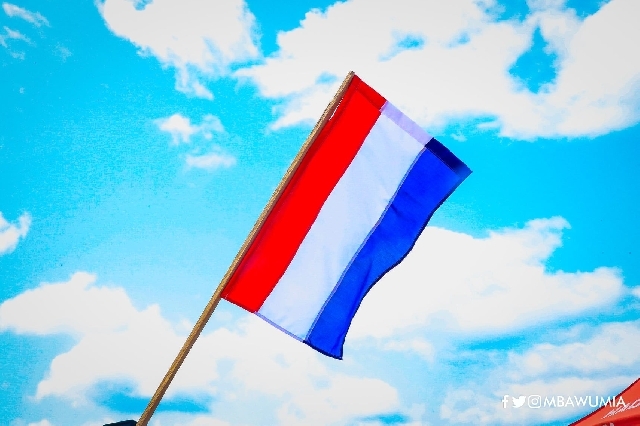 One person was confirmed dead during the counting process of the Bolgatanga Central constituency executive elections of the governing New Patriotic Party held on Thursday, April 28, 2022, in the Upper East Region.

Information available to Class News has it that the late Paul Amaliba Azika, a member of the Bolgatanga Municipal Assembly, collapsed when his choice of candidate failed to secure the nod as the Bolgatanga Central Constituency Chairman.

The late Amaliba Azika was rushed to the Regional Hospital but was pronounced dead on arrival.

The Upper East Regional Chairman of the party, Mr Anthony Namoo, who confirmed this to our reporter, said the supporter collapsed during the declaration of the results.