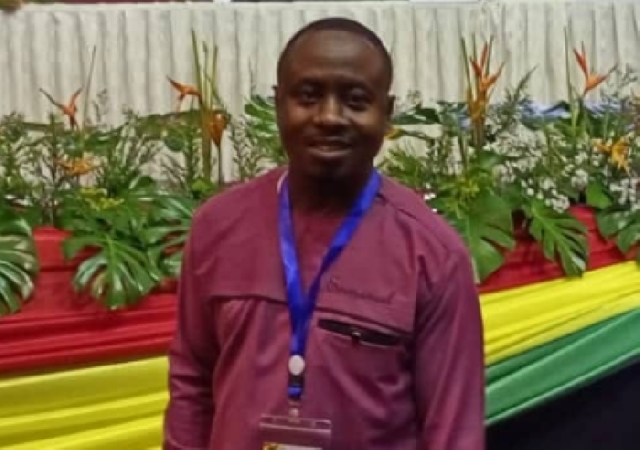 The Official stamp in the Municipal Chief Executive’s (MCE) office of the Keta Municipal Assembly, Emmanuel Gemegah, is missing.

This was disclosed in a public notice by the management of the Municipal Assembly.

The notice, signed by the Municipal Coordinating Director, Kodjoe Dekpo, said: “The stamp was detected missing after the new MCE was confirmed on 7 October, 2021.

“The general public is hereby informed about the missing stamp.”

It added: “Anybody whose document (s) are stamped with such stamp will come face to face with the law and such documents declared null and void.”

The MCE was confirmed by the Assembly Members, following his nomination by President Nana Addo Dankwa Akufo-Addo.