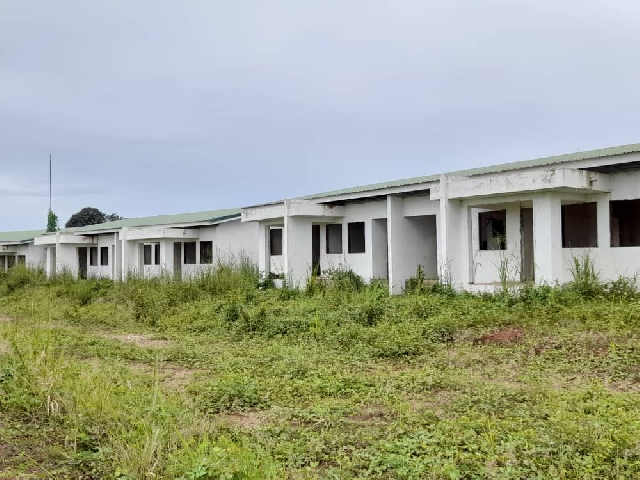 Work has stalled on the 120-bed capacity Kumawu District Hospital in the Sekyere Afram Plains District of the Ashanti region meant to provide health services to the people of Kumawu and other adjoining communities.

The project, started by the erstwhile Mahama government in 2015, and also a turnkey arrangement with Messrs NMS Infrastructure and Barclays Bank Plc, London, at an estimated cost of $38.8 million, was projected to be due for completion in 2017. 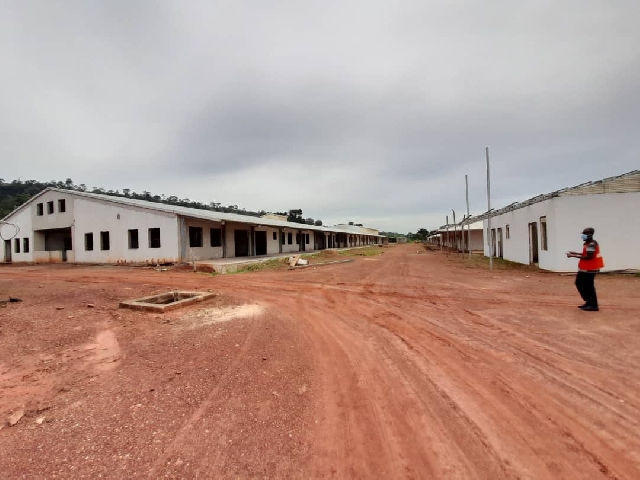 The project forms part of some six other district hospitals commenced by the previous government under the same agreement at a total estimated cost of $175 million. 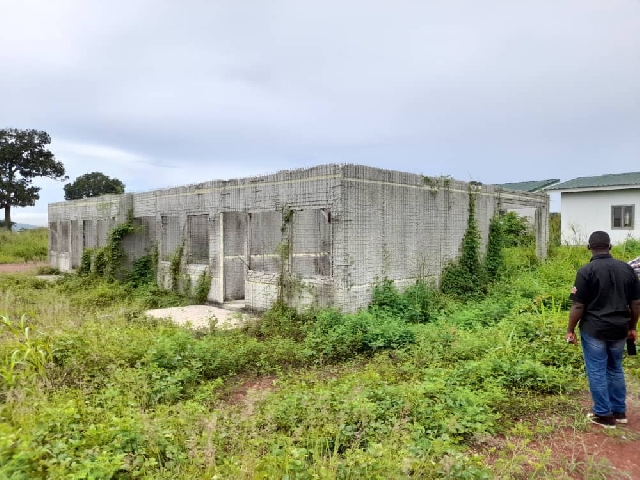 A visit to the site today, Monday, 27 September 2021, by minority members on the health committee of parliament revealed a project which is about 65 per cent complete but left to rot in the bush.

Speaking to the media, the minority caucus’ spokesperson on health, Mr Kwabena Mintah Aknadoh, said they will not sit down for the government to waste the country’s resources. 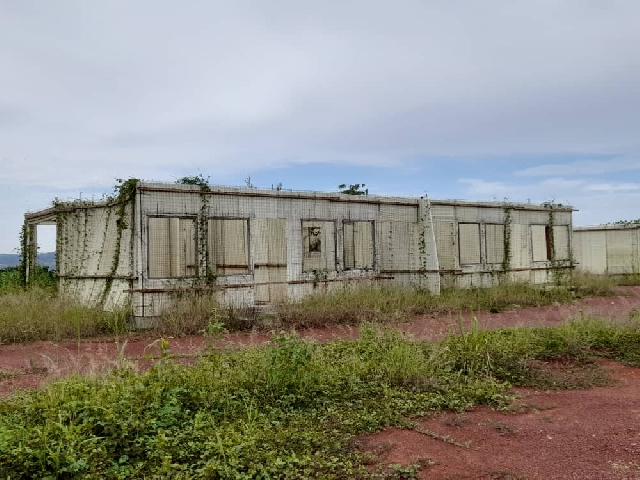 He said: “I’m very sad to see what we are all seeing at the moment because most of you were part of the team when we came more than two years ago, and, for me, absolutely nothing has changed”. 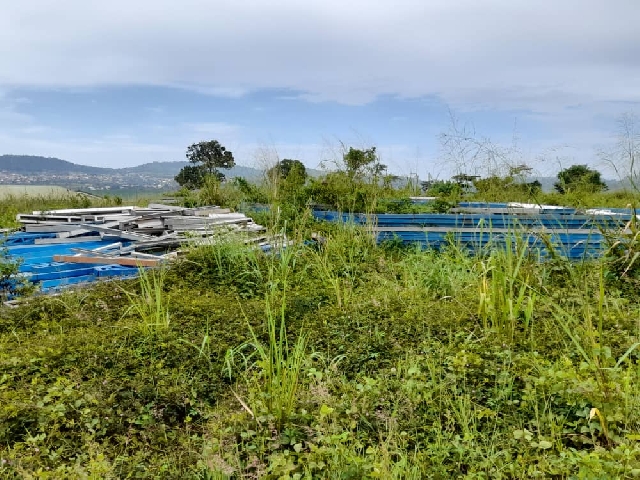 “We are paying interest on the loan that was contracted for this purpose, meanwhile, the good people of this country especially those in the catchment area have not benefitted from this project,” the Juaboso lawmaker bemoaned.

Talking about the history of the project, Mr Akandoh said: “This project was awarded somewhere in 2015 and it should have been completed somewhere latest by 2017. We are in 2021, when you talk, they will sit in Accra and try to defend. You’ve been in power for almost five good years and look at the state of the project.” 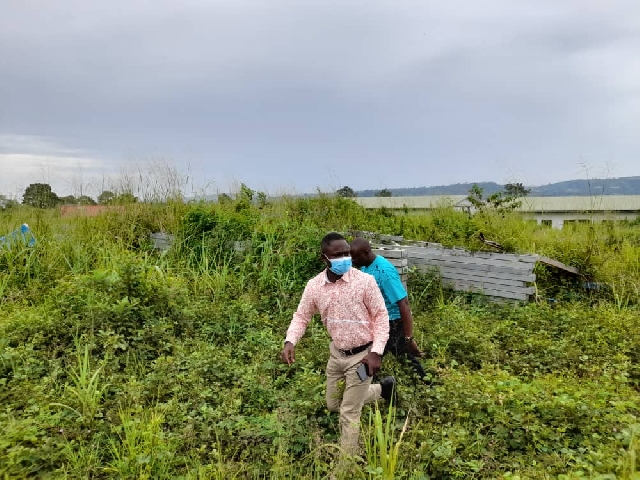 “I was thinking that by the time we get here, there will be medical doctors and health professionals working here so that all of us will be smiling only to come back and meet a worsening situation. I believe that as a matter of urgency, again not until this project is completed and operationalised, we, especially on the minority side, will never relax, they never thought we could come back so they’ve been given sweet answers on the floor of the house, they say ‘contractors are on sight’ who is on sight? We’ve come to meet weeds,” he stated. 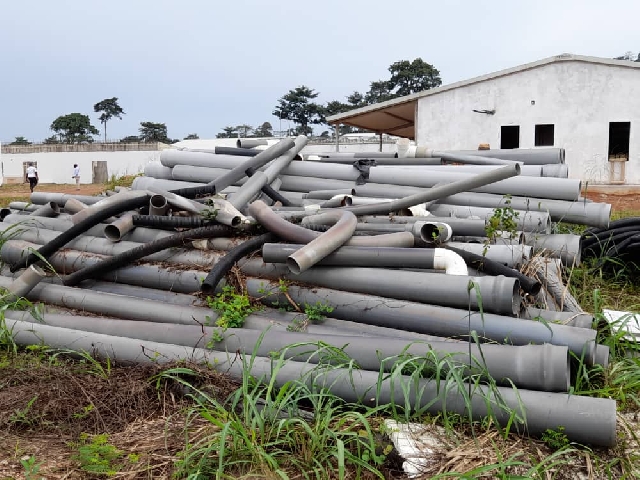 Mr Akandoh noted that the minority caucus “will not allow this old man to misuse the resources of this country”, adding: “It’s quite pathetic”.

“Your children and mine will come and pay for this loan. What are we doing to mother Ghana?” he asked.

“No reasonable government who thinks about the citizenry will not prioritise the abandoned projects over new ones.”