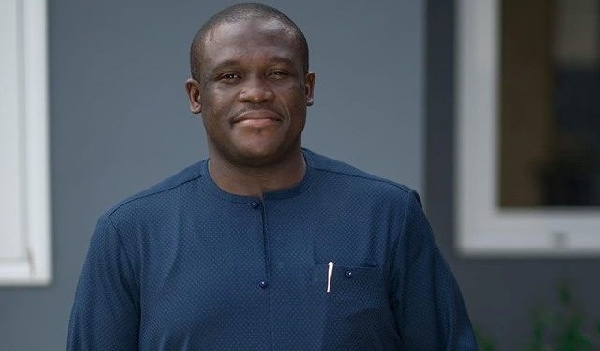 The Member of Parliament for the Ningo-Prampram constituency in the Greater Accra Region has belittled the leadership style of Majority Leader Osei Kyei-Mensah-Bonsu.

Mr Sam Nartey George argued that the actions of the Majority Leader have been problematic since the advent of the eighth parliament headed by Speaker S.K Bagbin.

He noted that Mr Kyei-Mensah-Bonsu’s reign has been fraught with a series of acts of irresponsibility on the floor.

The National Democratic Congress MP made this comment about the Majority Leader in reaction to the leader’s press engagement last Friday at which he described the move by some Minority members who are seeking an injunction from the Supreme Court on the implementation of the Electronic Levy as an “exercise in futility”.

According to Mr Sam George, the Majority Leader’s leadership is not worthy of emulation.

He stressed that the Majority Leader, who is also the governing New Patriotic Party Member of Parliament for the Suame Constituency in the Ashanti Region, has been irresponsible on all fronts, including the management of the business of Parliament.

Among other things, he stressed that the Majority Leader’s act of cutting an E-Levy cake on his birthday was the highest act of irresponsibility.

“Which leader will show such level of disrespect to his own colleagues when an issue is pending before the house and needed consensus-building?” he asked.

“It was amazing how the MP turned around to accuse the Minority of presenting the E-levy-shaped cake to him on his birthday when the public registered their anger about his acts of irresponsibility”.

“Which responsible leader will behave this way,” he queried.

The NDC MP made these comments about the leadership style of the Majority Leader in an interview on Accra-based Neat FM today, Monday, 25 April 2022.