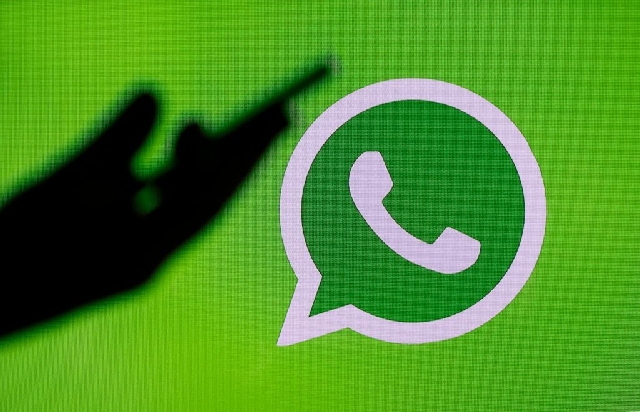 3 new WhatsApp features: leave group silently, choose who can see you when you're online, screenshot blocking for 'view once messages'

Messaging service WhatsApp is rolling out several security and privacy features, including the ability to choose who can see you when you are online and blocking screenshots of view-once messages.

The messaging platform, owned by tech giant Meta, will also allow users to leave group chats privately without sending a notification to everyone when exiting groups.

“We’ll keep building new ways to protect your messages and keep them as private and secure as face-to-face conversations,” he said.

Leave Groups Silently: We love our group chats, but some are not forever. We’re making it possible to exit a group privately without making it a big deal to everyone. Now, instead of notifying the full group when you are leaving, only the admins will be notified. This feature will start to roll out to all users this month.

Choose Who Can See When You’re Online: Seeing when friends or family are online helps us feel connected to one another, but we’ve all had times when we wanted to check our WhatsApp privately. For the moments you want to keep your online presence private, we’re introducing the ability to select who can and can’t see when you’re online. This will start rolling out to all users this month.

Screenshot Blocking For View Once Messages: View Once is already an incredibly popular way to share photos or media that don’t need to have a permanent digital record. Now we’re enabling screenshot blocking for View Once messages for an added layer of protection. We’re testing this feature now and are excited to roll it out to users soon.

WhatsApp had recently introduced View-Once messages, where the messages will self-destruct after being viewed once by their recipients. It also announced that for users who were rethinking any message sent during a chat, would now “have a little over 2 days to delete your messages from your chats after you hit send”.