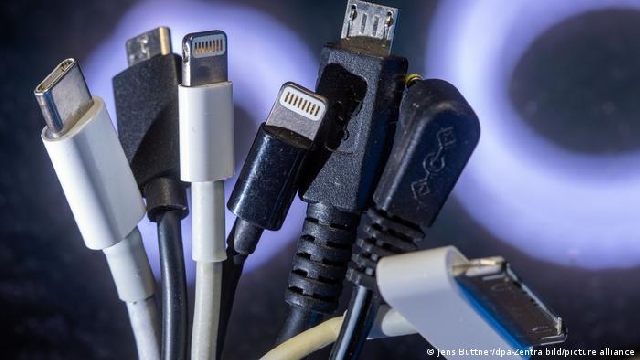 The European Parliament approved a law on Tuesday that will require companies to ensure that every smartphone, tablet and camera has the same charger.

The rule, which goes into effect in 2024, will likely have the biggest impact on Apple and its products. The tech giant will be forced to change its charging port to the more common USB-C format.

What does the law mean for consumers?

Apple had long fought against the switch, arguing that it would create mountains of electronic waste.

Despite this, some analysts believe it will actually boost the sale of newer Apple products, as consumers will be keen to purchase those with a USB-C connection.

E-readers, earbuds and other similar devices that require charging will also be affected, so large companies such as Samsung, Huawei and Amazon will also have to contend with the changes.

The proposal has been discussed for years in the European Union after consumers began to complain about the number of different chargers they needed for their devices. The Europe Commission has estimated that the single charger will save Europeans about €250 million  ($247.3 million).

A 2019 study carried out by the Commission showed that about half the phones being sold in the European Union had a USB micro-B connector, while 29% had USB-C, and 21% had an Apple Lightning charger.