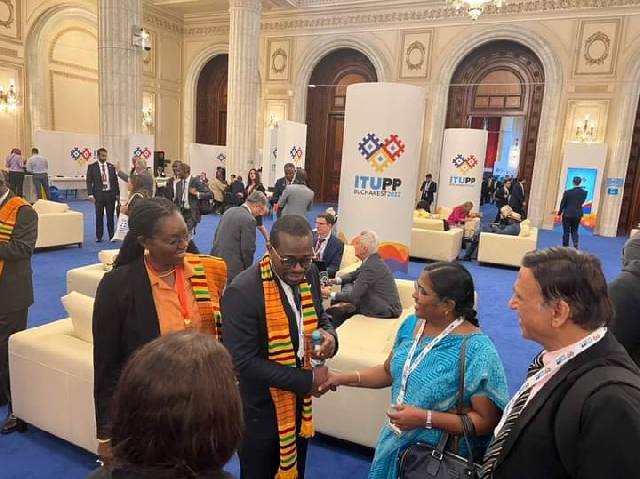 The Acting Director of Engineering at the National Communications Authority (NCA), Mr Edmund Yirenkyi Fianko, has been elected to the International Telecommunications Union (ITU) Radio Regulations Board (RRB).

Mr Fianko, an engineer, is one of the three RRB members representing the African continent on the 12-member Board for the 2023-2026 term.

The Board’s responsibility is to adjudicate on matters brought before it and to approve the Rules of Procedure for the application of the Radio and Regulations.

The country has also retained her seat at the Council of the International Telecommunication Union (ITU) for the 2023 to 2026 term.

The ITU Council is the Union’s governing body acting as the interval between Plenipotentiary Conferences, held every four years.

Ghana garnered 145 votes and ranked 2nd among the 13 countries elected to the Council from Region D (Africa).

This is the highest number of votes that Ghana has secured at an ITU Council election.