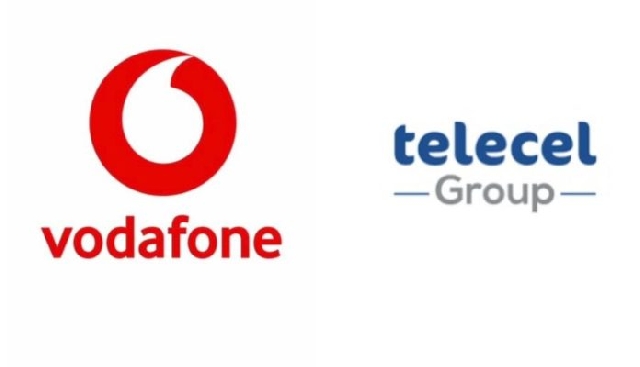 The Telecel group has confirmed the signing of a Sale and Purchase Agreement (SPA) with Vodafone to acquire a 70 percent stake in Vodafone Ghana.

This was contained in a communique issued by the group and signed by Eleanor Azar of the Telecel PR department on Wednesday, 3 August 2022.

According to the group, “the agreement is currently pending regulatory approval.”

The group has also been in touch with Ghana’s National Communications Authority (NCA), the Bank of Ghana and Ministry of Communication.

The group said: “We have received their responses which have not granted the approvals yet and Telecel is willing to re-engage soon after putting together the necessary clarifications.”

It noted that, “The acquisition is fully financed by the Telecel Group and its partners. Telecel confirms that the potential sale of Vodafone Ghana Tower is not part of the acquisition funding.”

It further noted, “Ghana’s business climate suits the business models of Telecel Group and was the key enabling factor based on which the Group was able to reach an agreement with Vodafone Ghana.”

“Telecel Group has already made investments in Ghana as part of the Africa Startup Initiative programme “ASIP” and it intends to spend around 500 million USD in the first three years to expand and refinance Vodafone's network across the country.”

Meanwhile, the National Communications Authority (NCA) has called on the general public to disregard rumours that it has blocked the sale of Vodafone Ghana to the Telecel Group.

This follows reports that the NCA has blocked the transfer of 70 per cent majority shares of Vodafone International Holdings B.V. to the Telecel Group.

According to the NCA, the process was only evaluated based on which it was concluded that the Group did not meet “the regulatory threshold for approval to be granted”.

A statement issued by the NCA, Tuesday, 2 August 2022, said: “In accordance with due process, the Authority evaluated the application on various criteria and engaged Vodafone and Telecel Group.”

It indicated that, “After a critical regulatory review and evaluation, the NCA concluded that the request did not meet the regulatory threshold for approval to be granted.”

It added that the “NCA only endeavoured to ensure compliance with the regulatory framework and international best practice.”