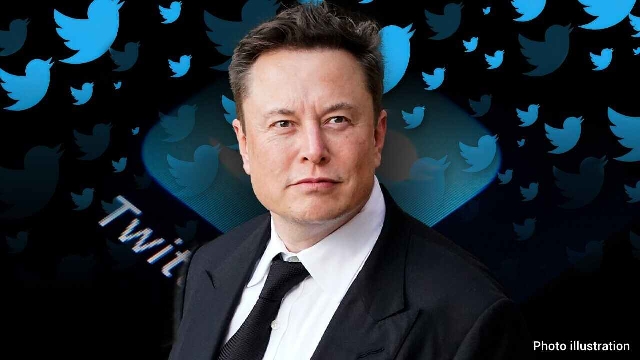 Henceforth any Twitter account that is found impersonating an individual or organisation will be deleted unless it is stated categorically that it is a parody account, according to the new Chief Executive Officer of Twitter Elon Musk.

“Going forward, any Twitter handles engaging in impersonation without clearly specifying ‘parody’ will be permanently suspended,” he said.

“Previously, we issued a warning before suspension, but now that we are rolling out widespread verification, there will be no warning,” he added and revealed: “This will be clearly identified as a condition for signing up to Twitter Blue.”

The South African billionaire in the three-tweet thread also warned: “Any name change at all will cause temporary loss of verified checkmark.”

Since taking over the social media giant, Elon Musk has made some policy changes, one of which is the introduction of a monthly fee for Twitter users who wish to have or keep their verification marks (the blue tick). The monthly fee is US$7.99.

Elon, on Twitter, has mentioned that the new blue tick policy will be rolled out worldwide but not until they are observed in the US, UK, Canada, Australia and New Zealand first.

This new introduction that is fully effective in a “couple [of] months,” has become controversial with some users arguing it will make impersonation rife on the App since anyone can now buy a verification which hitherto was reserved for high-profile and influential individuals and organisations whose identifies were confirmed.

It would appear, the aforementioned warning by the Twitter CEO is in response to this worry.