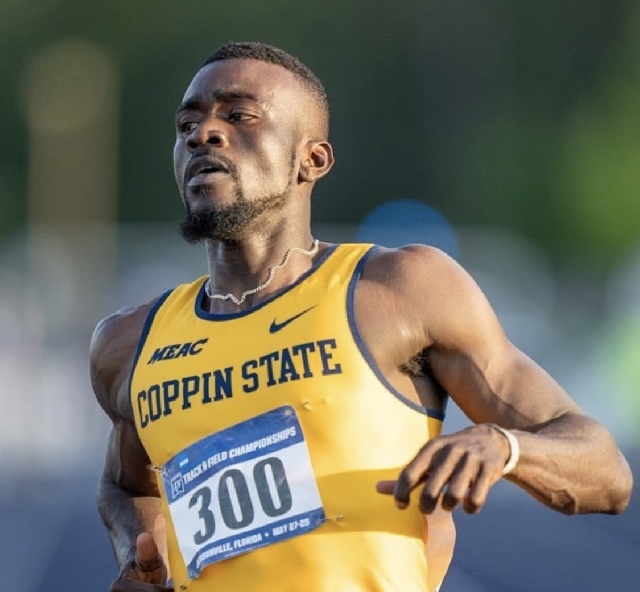 The 25-year-old raced in the final of the 200m event on Saturday, August 6, and finished with a 20.49s time mark earning a bronze medal.

The sprinter’s Saturday night success makes him the first to win a medal for Ghana in the track event.

Earlier, the West African country’s Benjamin Azamati missed out on a medal in the 100m final and the 4x100m relay team was also disqualified due to the coaches’ failure to inform race officials of the change in the team’s running order, an hour to the race, as the rules require when replacing an athlete.