CAS does not serve interest of Africans – Quayson 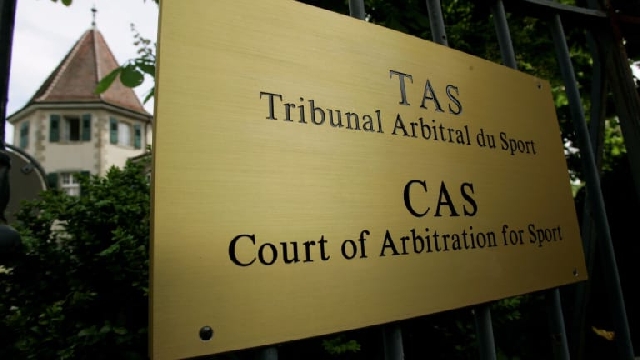 A sports lawyer, Mr John Quayson, has said it is high time African countries boycotted the Court of Arbitration for Sports [CAS].

Speaking to Class Sports, Mr Quaye held that the world’s highest sports court has outlived its intended purpose and does not serve the interest of African sports.

“I think it has outlived its usefulness.

“I feel Africans, in particular, must come together and indicate their unwillingness to be part of CAS.

“We have a Confederation of African Football (CAF), to some extent, we’re independent in a way, even though globally, we all fall under FIFA,” Mr Quayson commented.

He suggested Africa send a petition to FIFA to that effect.

“The way and manner CAS has been structured, it makes things difficult for us as Africans.”

Mr Quayson believes that the dynamics of the African terrain makes it difficult “to even pursue justice at that level” because clubs do not have enough money.

To this end, he suggested that Africans should be given “the opportunity to have our own system of dealing with disputes.”

According to Mr Quayson, it is important and in “our best interest” to get our own dispute resolution courts soon.

The sports lawyer cited two cases from Ghanaian applicants at CAS to support his argument.

“Look at Palmer’s case; it took him almost a year. Nyantakyi’s case; so many years but still, he’s not having any response.”

He believes that the processes at CAS “in dealing with the clubs and entities in Africa” must change.