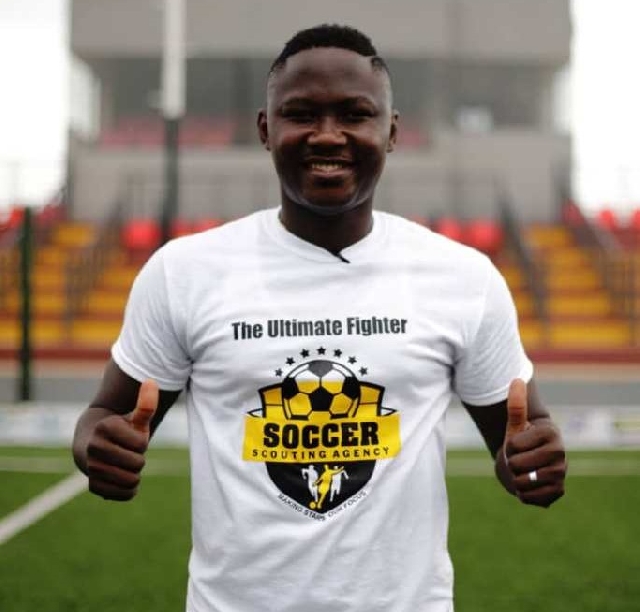 The immediate past Black Stars coach Otto Addo left the role upon Ghana’s exit from the 2022 FIFA World Cup in Qatar.

For a little over a month now, the GFA has been open to applications for the Black Stars coaching job.

Ghana Black Stars coach James Kwesi Appiah is one of the coaches who has submitted his application, with the hope of taking over the coaching job for a third time.

Before then, he had been in charge of the Black Stars, between 2012 and 2014, where he led Ghana to a fourth place finish at the 2013 AFCON in South Africa, and also led the team to the 2014 World Cup in Brazil.

Kwesi Appiah, as of now, has been the only local coach to have applied for the job, a decision Eric Bekoe has lauded. He also bemoaned the lack of appreciation for “our own.”

“In Africa or Ghana, we don’t cherish our own, because if Kwesi Appiah should be given a lot of time, I think he can do so well for the national team,” Bekoe said.

He further bemoaned the disparity between contracts offered to European and the local coaches. He worried about coaches getting relieved of their duties after just a short time in charge.

He believes that, given enough time, our local coaches are just as capable of turning things around just as we have believed the Europeans could.

To the famed stricker, Kwesi Appiah, the only local coach to have applied for the job so far, is very experienced and can do the job, given the time.

He stated; “We always have short-term contract with those coaches, and you know, experience cannot be bought from the shops.”

“So if you should give a coach a three-years contract, and then within a season, [they are out] because things could not go well, then Arsene Wenger shouldn’t have stayed at Arsenal for one week, but look at the kind of infrastructure, and then the profit that he brought on board to Arsenal,” Bekoe argued and opined Kwesi Appiah could have a similar fortune given his “capabilities when he is coaching the Black Stars.”

Kwesi Appiah, it would seem, has an eye for spotting young talents and his two spells in charge of the Black Stars have seen him adding and nurturing some exciting and promising talents who have gone on to represent Ghana at major tournaments; Christian Atsu, Mohammed Kudus, Adam Larsen Kwarasey, Mubarak Wakaso and others.

Due to this skill, Eric Bekoe believes that given the job and allowed the freedom to make his own decisions, without the influence of external forces, Appiah can bring glory to the team.

“Apart from glories, he is also bringing on board players [who don’t look the part at a glance] but they come and then flourish.

“I can only use [Mohammed] Kudus as one example [for] Ghanaians.

“So, I am happy [for] my dream coach, Kwesi Appiah, to have this job and be allowed to work on his own capacity.

“And [if] we are to go back into history, he was with only Maxwell Konadu as an assistant, if I am right; now we have how many coaches? Seven!” Eric Bekoe concluded.

Sources say Chris Hughton is the preferred choice by some decision makers in the country to coach the national senior male team, with rumors rife that it has been communicated to the GFA to have the former Brighton coach take over the reins as Black Stars coach.

Ghana will take on Angola next in a home & away fixture in March; 2023 AFCON qualifiers.