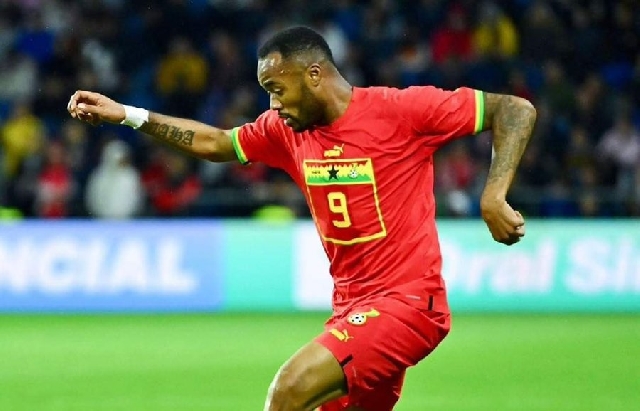 The Black Stars of Ghana as part of preparations for the Qatar World Cup later in the year will take on Nicaragua today, Tuesday, 27 September 2022, in Lorca Spain.

The international friendly comes after Brazil silenced Ghana 3-0 on Friday in their first pre-world cup friendly.

Nicaragua were seven games unbeaten until they lost that winning streak last Thursday following a 1-2 defeat to no other side than Suriname.

Ghana will play without Arsenal midfielder Thomas Partey who is out of the team due to an injury during warm up ahead of the Brazil game.

Coach Otto Addo, however, has new talents in the team to rely upon such as Salisu Mohammed, Tariq Lamptey, Inaki Williams among others.

The Black Stars will be playing in Group H in world cup against Portrugal, Uruguay and South Korea.