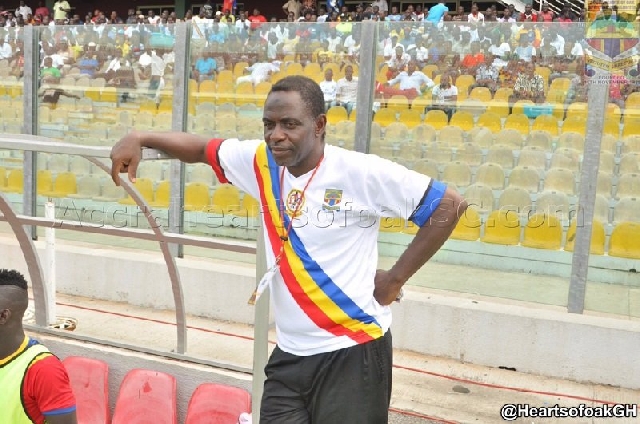 Rajevac seems to have already won the heart of the former Ghanaian footballer after doing the double over Zimbabwe and putting the Black Stars back to winning ways.

Hopes of the team participating in the Qatar 2022 World Cup came back to life after the senior national team secured all the maximum points in their last two qualification games against Zimbabwe.

It has been an impressive two wins out of two games for coach Milovan Rajevac.

The 1978 Afcon winner told Class Sports: “I am somehow convinced and I am praying for him to continue to convince me because he has done well with these two matches – getting the six points is very encouraging”.

Mohammed Polo was equally happy with the performance of Arsenal midfielder Thomas Partey, who scored in each of the two games played as well as Ajax midfielder Kudus Mohammed, who scored in the first game against Zimbabwe in Cape Coast.

Polo believes the presence of the midfield duo has given confidence to other teammates and improved the quality of play in the team.

“What I have seen is that the presence of Partey and Mohammed Kudus is bringing some sort of quality in the system and is encouraging some quality players in the system".

The Black Stars come up against Ethiopia in Addis Ababa and later take on group leaders South Africa in their next qualification game in November.

Mohammed Polo wished Milovan Rajevac and his squad the very best of luck.