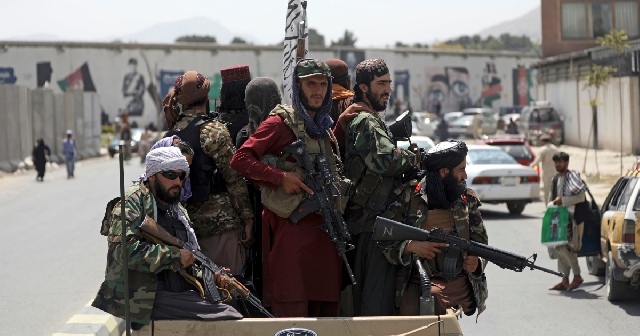 The Taliban have declared victory over the province of Panjshir northeast of the capital Kabul, the final pocket of territory which has remained outside their rule.

The group posted footage online of their fighters raising their flag there on Monday.

Resistance fighters however said they were still present in "all strategic positions" and "continue to fight".

Their leader has called for a "national uprising" against the Taliban.

In an audio recording posted on social media Ahmad Massoud, leader of the National Resistance Front of Afghanistan (NRF), blamed the international community for legitimising the Taliban and giving them military and political confidence.

"Wherever you are, inside or outside, I call on you to begin a national uprising for the dignity, freedom and prosperity of our country," he said.

The Taliban took control of the rest of Afghanistan three weeks ago, seizing the capital Kabul on 15 August following the collapse of the Western-backed government.

It comes nearly 20 years after US forces led an invasion to topple the Taliban.

Panjshir, a rugged mountain valley, is home to between 150,000 and 200,000 people. It was a centre of resistance when Afghanistan was under Soviet occupation in the 1980s and during the Taliban's previous period of rule, between 1996 and 2001.

A tweet from the group's Twitter handle also said: "The struggle against the Taliban & their partners will continue until justice & freedom prevails."

But Taliban spokesman Zabihullah Mujahid said in a statement that "with this victory, our country is completely taken out of the quagmire of war".