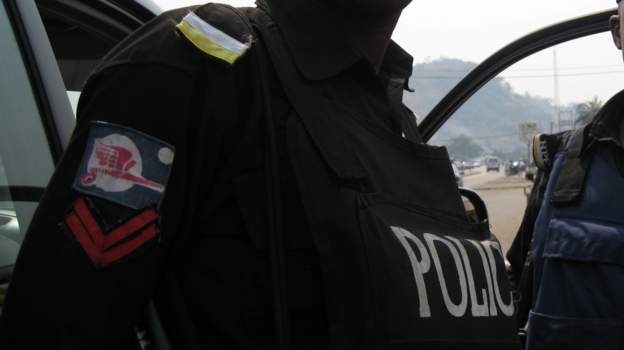 Police in the north-western Nigerian state of Zamfara say they have arrested four people allegedly involved in cannibalism and selling human organs - a rare phenomenon in the region.

The suspects were arrested after detectives found a corpse in an uncompleted building with some body parts missing, Ayuba Elkanah, the state’s commissioner of police told journalists on Thursday.

The discovery happened during an investigation into the disappearance of a nine-year-old boy.

The suspects, two men and two teenage boys, were arrested last week, Mr Elkanah said, adding that other members of the gang were being tracked down.

The police chief said investigations had revealed that the alleged ring leader had on two occasions paid the other suspects 500,000 naira ($1,200; £880) for the human parts.

Zamfara is one of the states worst hit by a wave of killings and kidnappings for ransom, with authorities facing criticism for failing to tackle the violence.

Last week, about 200 people were reportedly killed during a series of raids on several villages in the state.