Economy to contract by 1% – EIU 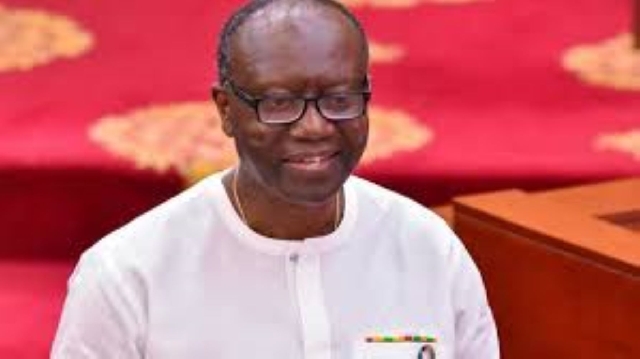 Ghana’s economy will contract by 1% this year, according to UK-based Economist Intelligence Report (EIU).

This is contrary to the 1.5% Gross Domestic Product (GDP) growth rate forecast by the government and affirmed by the International Monetary Fund and the World Bank, as well as the 2% growth rate projected by rating agency Fitch.

According to EIU, the contraction of the economy will be driven by falling oil prices and operational difficulties in some oilfields, as well as the impact of the coronavirus.

However, real GDP growth will rebound to an average of 5.7% a year in 2021 to 2024, as the impact of the pandemic fades and oil prices and output recover.

At the end of March 2020, Finance Minister Ken Ofori-Atta announced that the government was cutting its forecast for economic growth in 2020 to 1.5%, from 6.5%.

The government also warned that the outcome could be even lower if the country was forced to go into full lockdown.

“Our own view is that the economy is already heading for a contraction this year, with a real GDP decline of about 1%”, EIU said.

"The key hydrocarbons sector will be badly hit. In addition to the ongoing operational difficulties facing Tullow Oil, a UK based oil company, at the Jubilee and Tweneboa-Enyenra-Ntomme oilfields, the sharp plunge in global oil demand and prices will weigh heavily on activity", it said.

The EIU continued further that the downturn in the hydrocarbons sector will also have spillover effects on the wider economy, by negatively affecting industrial production, infrastructure investment and auxiliary services.

At the same time, private consumption will also weaken.

According to the Ghana Statistical Service revised estimates based on the rebased economic data, Ghana’s economy grew by 6.5% in 2019.