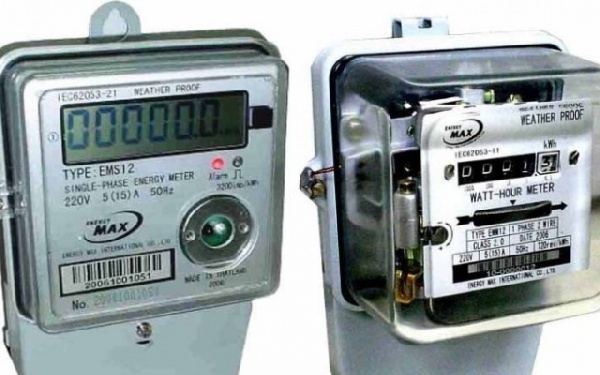 Majority Whip Frank Annoh Dompreh is demanding an investigation relating to some containers full of electricity prepaid meters that have allegedly been left to rot at the country's ports for the past five years.

Bemoaning the situation, the Member of Parliament for Nsawam-Adoagyir constituency in the Eastern Region, said this is happening at a time that electricity meters are in high demand in the country.

The lawmaker raised these concerns in an interview with the parliamentary press corps in Accra.

The MP, who is also a Board Member of the Electricity Company of Ghana (ECG), explained that the situation is generating public discomfort.

“For a valuable material, which is in high demand to be left to rot at ports for close to five years is worrying,” he said.

He further urged the Attorney General and Minister of Justice, Mr Godfred Dame, to pursue the matter to its logical conclusion.

He also appealed to him to ensure finality is brought to the matter.