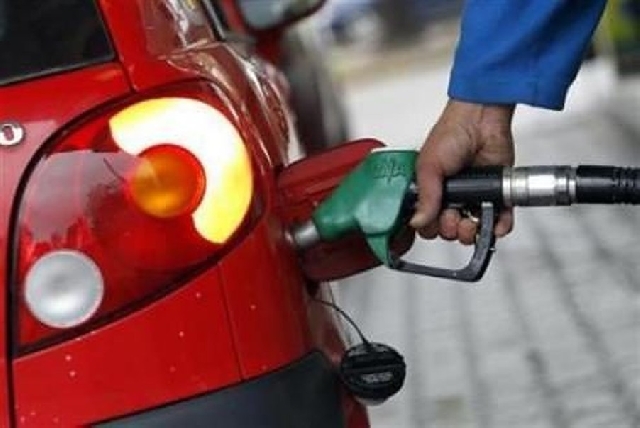 The Institute for Energy Security (IES) has asked the government and the National Petroleum Authority (NPA) to immediately withdraw the increased levies on some margins in the Price Build-Up (PUB) of petroleum products.

A statement issued by IES and signed by Research Analyst Fritz Moses on 30 April 2021 indicated that the new increases are expected to take effect from Saturday, 1 May 2021.

“The amended margins were made available to the various Petroleum Service Providers (PSPs) on the 29th of April 2021, at the end of the April Second Pricing Window,” the statement further noted.

"The PDM also saw an addition of GHp30.00 per litre of petrol, diesel and kerosene", adding: "For the MM, a new addition of GHp50.00 was added to all their products".

This comes on the back of the introduction of the Sanitation and Pollution Levy (SPL) of 20 pesewas per litre of product and the addition of 10 pesewas on the Energy Sector Recovery Levy (ESRL)”.

According to the statement, “the IES finds these new amendments in the various margins as a nuisance and insensitive to the Ghanaian consumers' needs, especially as the impact of the pandemic is still with the majority of citizens. Already, the consumer is burdened with several taxes", which have resulted in "loss of employment and a reduction in salaries, all as a result of the pandemic".

"It will not be appropriate for government to burden Ghanaians the more with these new margins", the statement noted.

The statement continued: “IES finds no justification for the increases in these Margins. The BOST Margin and the PDM goes to BOST yet, BOST has not been able to even properly justify the GHp3.00 per litre increase given it last year. The company is still the same as it was the year before and nothing has changed.

“This action by government, through the National Petroleum Authority can only be insensitive and inconsiderate looking at the times we are in”.

“Increases in levies, taxes and margins is one of the key reasons why Oil Marketing Companies (OMCs) decide to evade them the more and rather smuggle their products just to maximise their market share. This eventually leaves the very few tax compliant OMCs to suffer,” the statement further added.