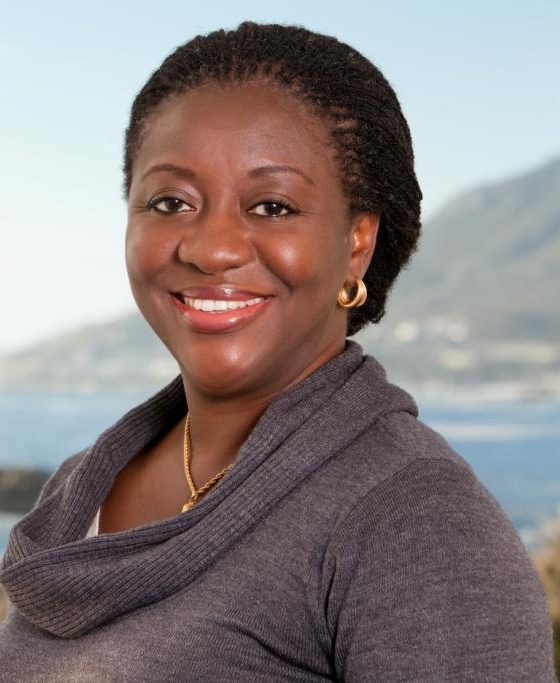 Brigitte Dzogbenuku is the founder and Executive Director of Mentoring Women Ghana (MWG), which runs programmes that inspire and empower young women and girls into making a positive difference in their communities. She won the Fortune/Goldman Sachs Women’s Leadership Award in 2008.

Prior to her work at MWG she was General Manager of Aviation Social Centre, a fitness and recreational centre in Accra, where she introduced various innovative fitness programs and events into this niche industry in Ghana. In 2011, she founded Recreational Facilities Management, which became Helm Management Services.

In this role, she managed the Barclays Bank Club House for four years, until September 2015. She has also established Ve Flavour Industries, an edible palm-oil production and packaging for-profit company that works with women in the Volta region of Ghana, contributing to their socioeconomic empowerment.

She is also a certified Empowerment Trainer and also served on the Board of Enactus, Ghana.

Brigitte holds a BA in Modern Languages from the University of Ghana, Legon.

She is a former beauty queen. She won the Miss Ghana pageant more than two decades ago.

In 2016, she was the running mate to Dr Papa Kwesi Nduom of the PPP but they were disqualified by the Electoral Commission from contesting in the election due to errors on their nomination documents.

She was elected flagbearer to contest in this year’s election.