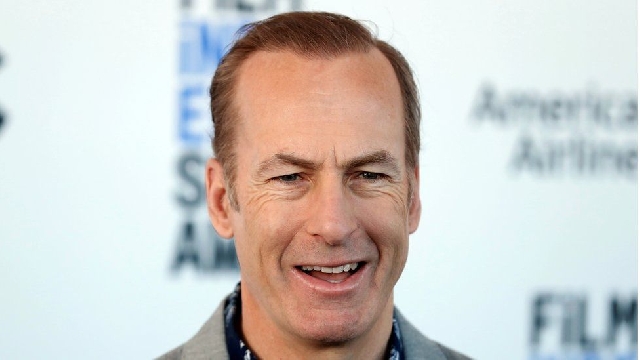 Better Call Saul actor Bob Odenkirk is in a "stable condition after experiencing a heart-related incident" on Tuesday, his management has said.

The actor, 58, was rushed to hospital while working on the set of his Breaking Bad spin-off show Better Call Saul in New Mexico.

The actor and his family expressed thanks for the support he has received.

His management added: "He and his family would like to express gratitude for the incredible doctors and nurses looking after him, as well as his cast, crew, and producers who have stayed by his side.

"The Odenkirks would also like to thank everyone for the outpouring of well wishes and ask for their privacy at this time as Bob works on his recovery."

Cranston, who starred in Breaking Bad as drugs kingpin Walter White had posted about his friend on Instagram, saying: "Please take a moment in your day today to think about him and send positive thoughts and prayers his way, thank you."

His co-star Aaron Paul added: "I love you my friend."

Odenkirk has received four Emmy nominations for Better Call Saul, which first aired in 2015 following the conclusion of Breaking Bad in 2013.

Filming for Better Call Saul is in its sixth and final season, and is due to broadcast next year on US network AMC. The series charts the evolution of Odenkirk's character from a struggling lawyer named Jimmy McGill to the Saul Goodman character he was seen playing in Breaking Bad.

Odenkirk was also recently seen in action thriller Nobody, with other film credits include supporting roles in Little Women, Nebraska and The Post.

He previously worked as a comedy writer for Saturday Night Live and The Ben Stiller Show, in which he was also seen playing various characters.

Lord of the Rings actor Elijah Wood was among those to react to Odenkirk's collapse, tweeting: "Oh man, really hope Bob Odenkirk is ok," while Spinal Tap comic actor and Better Call Saul co-star Michael McKean posted his support online. "Sending huge love to our Bob Odenkirk," he wrote. "You got this, brother."

US author and actor John Hodgman added: "I love Bob Odenkirk and hope he's doing as OK as possible,"