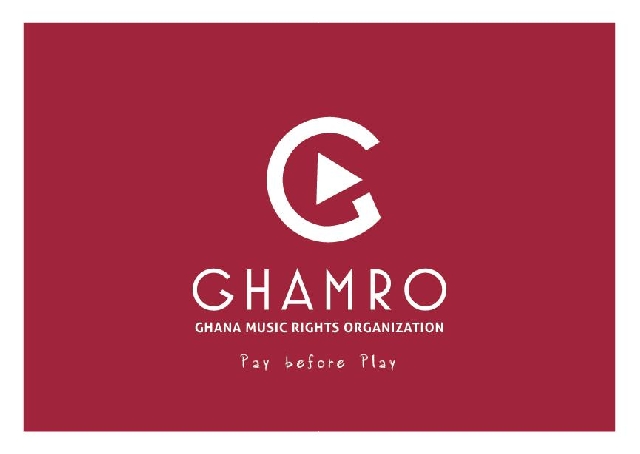 The Ghana Music Rights Organisation (GHAMRO) has won a case they filed against telecommunication companies; MTN, Vodafone, and AirtelTigo four years ago.

The Commercial Division ’10’ of the Accra High Court, presided over by Her Justiceship Jennifer Abena Dadzie, in its landmark ruling, therefore, granted GHAMRO some reliefs.

GHAMRO in a statement noted that the court also ruled that where performing artistes have already assigned their rights in a public performance to GHAMRO, the artistes themselves are not the proper persons to receive the royalties and no agreement will preclude the GHAMRO from commencing an action to recover the royalties due it.

In that respect, the court awarded GHS60,000 against each of the telecommunication network companies as damages to GHAMRO.

GHAMRO, through its solicitors, Poku Edusei & Associates, dragged telecommunication networks; MTN, Vodafone, Tigo and Airtel to court over their failure to obtain user licenses for the performance of musical works to the public as well as facilitate music downloads via their various networks constituted copyright infringement.