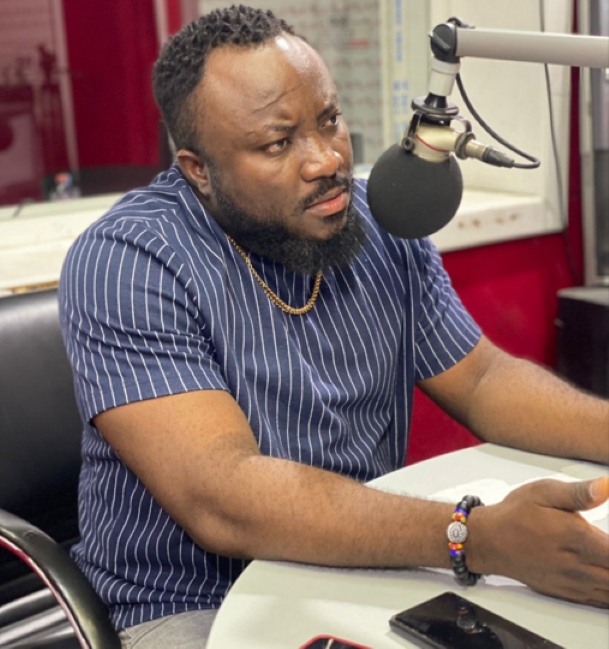 Ghanaian comic DKB has plainly stated he voted for Ghana’s sitting president Nana Addo Dankwa Akufo-Addo, however, he is disappointed six years on.

“I voted for Nana [Akufo-Addo],” he responded without hesitation when he was asked about his voting choice.

“I have always voted for a winning president,” he quickly added.

“I feel extremely disappointed,” he reflected when he was asked about his assessment of the president’s performance six years into his administration and added: “I feel things should have been better.”

Granting that “there are challenges,” the standup comic went on with: “but I am of the view government subsidies on fuel would have helped because we are doing our part.”

Noting that Ghanaians “are paying the necessary levies,” he argued it would be in order if “the government would shock-absorb us a little.”

Born Derick Kobina Bonney, he called to mind late former President “Uncle Jerry [John Rawlings] had fuel subsidies for so long” and insinuated it is nothing beyond the current administration.

“Our leaders say it’s going to be a burden on the government but it is an important burden,” he stressed.