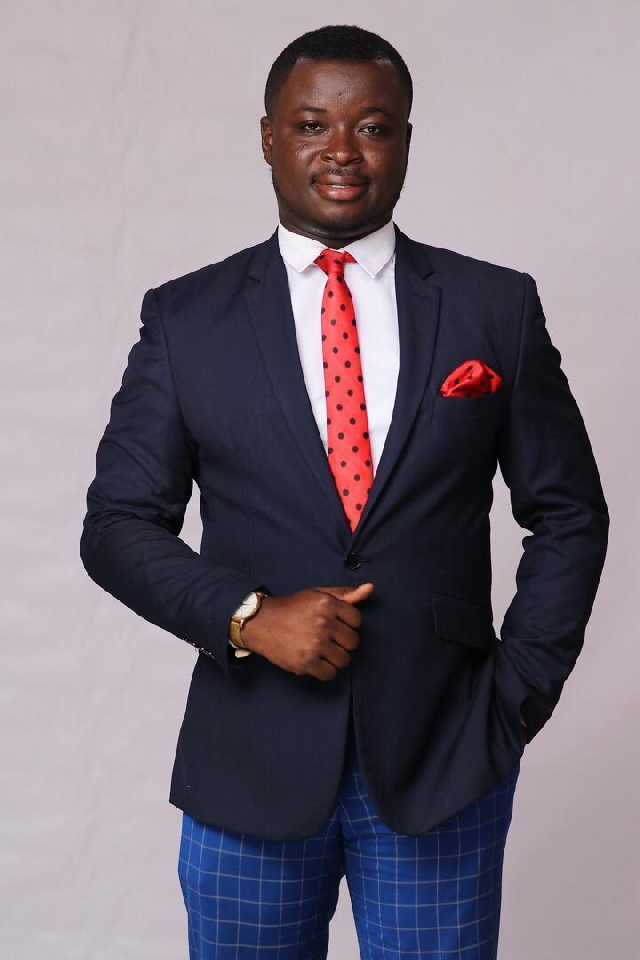 The morning show host of Accra100.5FM’s ‘Ghana Yensom’, Kwame Appiah Kubi, is fast-becoming the listeners’ favourite because of his focus on national issues of interest on his programme.

His consistency, ability to grasp the listener’s attention and commentaries on topical issues have earned him the nickname ‘Mr Speaker’.

He later became a morning show and sports host at Adehyie FM in Sefwi Bibiani when he started cutting his teeth in the profession.

After his university education, he gained employment with Cine Plus TV, Accra.

During his days with Cine Plus, he served as Production Manager, Head of Business Development and a morning show host for a year-and-a-half.

He later went to All Nations University for a different engagement.

Appiah Kubi holds a Bachelor’s Degree in Business Administration (Entrepreneurship) from the All Nations University, Koforidua, where he currently works as Head of Public Affairs and University Advancement.

Due to his passion for leadership and willingness to serve, he has taken up several leadership roles and initiatives that add up to his skillset and experience.

He has passion for writing, public speaking and entrepreneurship with enviable leadership and communication skills.

His core principles are dedication, professionalism, excellence and integrity.