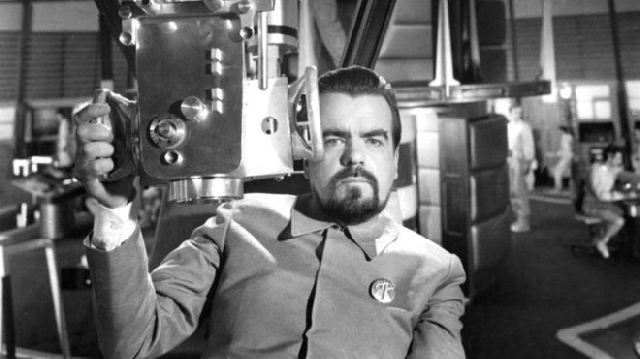 Anglo-French actor Michael Lonsdale, who played the villain opposite Roger Moore's James Bond in the 1979 film Moonraker, has died at the age of 89.

In the film, he played Hugo Drax, an industrialist planning to poison all humans on Earth then repopulate the planet from his space station.

It was one of more than 200 roles he played in both English and French over a career that spanned six decades.

His other film credits included The Day of the Jackal, Ronin and Munich. 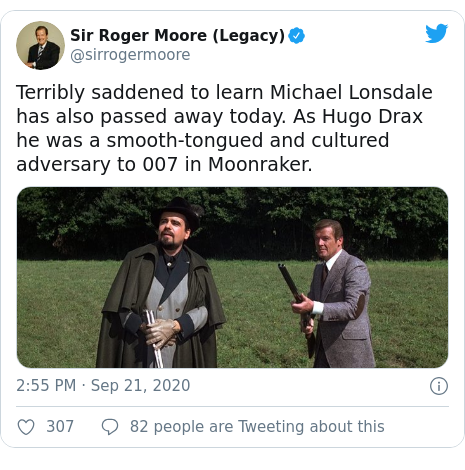 The official Twitter account for the late Sir Roger Moore described Lonsdale's character as "a smooth-tongued and cultured adversary to 007".

In an interview with Mi6 HQ in 2012, Lonsdale was asked whether he had been concerned that playing a Bond villain might have a negative impact on his career.

"On the contrary!" he replied. "Because, I made so many films that were not really very popular or didn't make much money, and I only made poor films, so I thought I might like to be in a rich film."

In the same interview, he said: "My teacher, when I was at school for the theatre, told me that 'One day you will have to play someone very nasty.'

"But really, he is such a terrible character, a sort of Nazi. I mean, Drax is like Hitler. He wanted to destroy everybody and rain down a new order of very athletic, young people... He was mad completely." 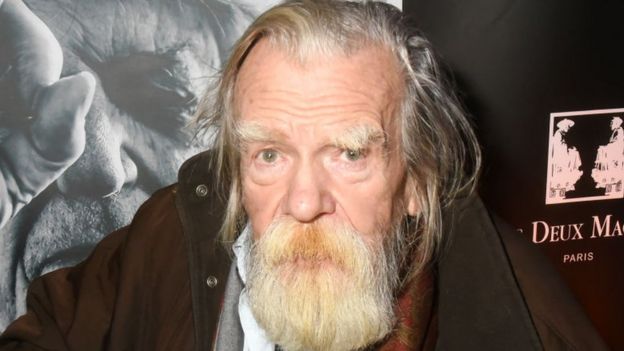 Lonsdale had a varied career on film, TV, radio and stage. Before becoming a Bond villain, he played the Deputy Commissioner Claude Lebel in 1973 political thriller The Day of the Jackal.

He later appeared as Jean-Pierre in 1998 US action film Ronin, alongside Robert De Niro, and as Papa in Steven Spielberg's 2005 historical thriller Munich.

Writer and film-maker Jesse Hawken was among those paying tribute, writing on Twitter: "RIP to one of my favs, the great Michael Lonsdale, one of the best Bond villains."