People pray to me as if I'm a god – Smallgod 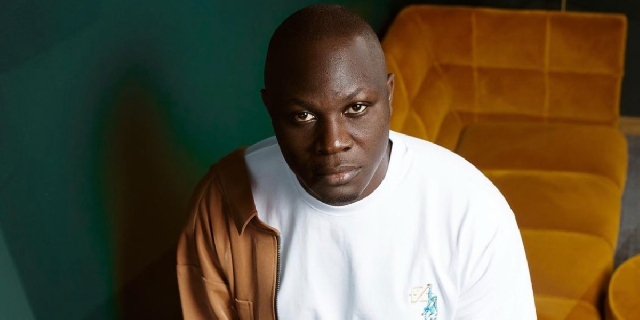 As a renowned middleman aka 'plug' between Africa and the international world, his debut album is aptly titled 'Building Bridges'

Ghanaian-Dutch musician and businessman Nana Appiasei better known in music circles as ‘smallgod’ has said people pray to him as if he were a god.

Raised between Ghana, London and the Netherlands, the NASECWORLD record label boss says his grandmother gave him the name and added it’s, “a gift and a curse at the same time. You can’t sleep. People pray to you as if you’re a god: I have a problem. I need this. It’s like how we all pray to God. In the same way, but it’s like [I’m] a god in real life. It’s a calling so I have to just accept it and keep it moving. I try my best.”

He told this to YouTuber Kwadwo Sheldon in an interview posted on Sunday 7 August 2022.

Nana Appiasei also revealed the source of the nickname saying, “My grandma gave it to me. You know Asante people have [the term] ‘Akora Nyame’.”

Speaking on how he earned the name, ‘Akora Nyame’, he said, “You have to be somebody great. You have to be doing something that the old people see and they saw it in me from the beginning. Go-getter. Hardworking guy. He makes everything possible. That guy.”

“I actually thought it was a cool name to have but I didn’t know the responsibility that comes with it whiles you grow,” he reflected.

Smallgod is popular in music circles for his networking powers. He connects African music to the international world with a seeming ease that leaves music consumers and executives in awe. In that vein, his latest work ‘Gidi Gidi’ sees him bringing Ghana’s sensational singer Black Sherif together with Canada’s superstar Tory Lanez.