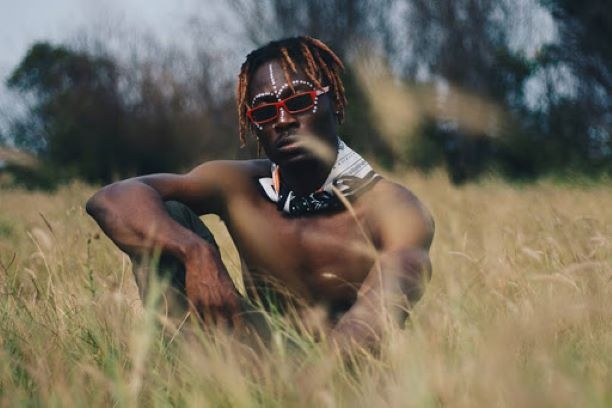 Ghanaian rapper Kirani Ayat has protested against the presidency’s use of portions of his music video without due process.

Today, Tuesday, 27 September, 2022, the Twitter handle for Ghana’s President Nana Addo Dankwa Akufo-Addo, @NAkufoAddo, shared a video which displayed Ghana’s flag, landscapes, monuments, people and culture with the caption: “Beneath the deep blue sky, the Black Star is calling. Follow the stars and let them take you on a journey of our people. I invite everyone to the country at the centre of the world - #Ghana. #VisitGhana2022.”

At about 24 seconds into the 2-minute video, portions of Kirani Ayat’s award-winning music video titled ‘Guda’ begin to show.

This usage, however, according to the rapper, was on his blindside.

In Twitter language, quote tweeting the President’s aforementioned tweet; to wit, placing your reaction above an original tweet in a way to have both show at the same time, Ayat without mincing words said, “The president of Ghana has used my video “Guda” in this ad to promote Ghana. I was actively reaching out to the Ministry of Tourism in 2018/19 to use this video to push tourism in the North and got no reply, yet today it’s in an ad and no one reached out to me for permission [slapping my own face emoji].”

In subsequent tweets, the singer-songwriter and rapper Ayat, who is due royalties for the use of his intellectual property, continued his admonishing by demanding for payment.

“Whoever worked on this video should’ve reached out to the rightful content owners before proceeding. I spent my all in making Guda possible, I’m sure you were paid for this job, where is my cut?” he asked.

Highlighting the sacrifice he made to secure the shooting and production of the acclaimed and award-winning music video, the artiste born Ayat Maqwam Salis revealed, “I worked 7 days a week from 7PM to 7AM for 3 months straight as a security guard just to save up to make this “Guda” video possible.”

“Various awards shows snubbed it, the ministry ignored it, I reached out a couple time to no avail. I was depressed throughout that period,” he lamented before citing the original and full-length music video, the handiwork of renowned David Nicole Sey.

In an exclusive interview with Kirani Ayat, he told Class News’ Prince Benjamin: “I remember reaching out to the [Tourism, Arts and Culture] Minister's Personal Aid at that time but I didn’t hear from them again. I also tried through Okyeame Kwame, no luck. The phone numbers also returned no result.”

President Akufo-Addo’s video was shared on the occasion of World Tourism Day 2022.

Meanwhile, Kirani Ayat is out with his anticipated debut album ‘Aisha’s Sun.’

The project featuring rappers Sarkodie and Worlasi, spans 29 minutes and is available on all streaming platforms.