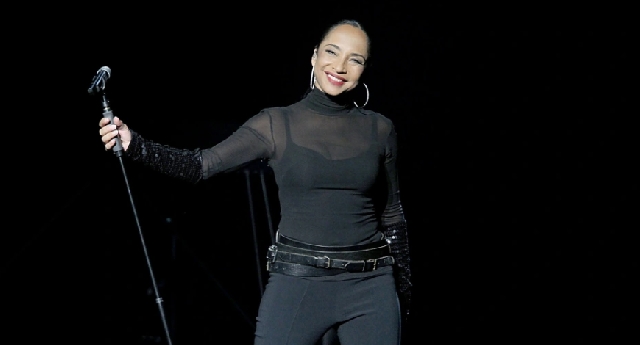 Sade Adu, Snoop Dogg, Gloria Estefan, Glen Ballard and Liz Rose are among the songwriters who will be inducted into the Songwriters Hall of Fame at the organization’s 52nd annual Induction and Awards Gala. The gala is slated for Thursday, June 15, at the Marriott Marquis Hotel in New York City.

Four of this year’s honorees first gained fame in groups, but are being inducted here as individuals. They are Sade Adu (Sade), Estefan (Miami Sound Machine), Jeff Lynne (ELO) and Teddy Riley (Guy).

The honorees range in age from 51-year-old Snoop to 75-year-old Lynne.

This will be the fifth consecutive induction ceremony at which a songwriter associated with rap or hip-hop has been honored. Snoop follows Jay-Z (2017), Jermaine Dupri (2018), Missy Elliott (2019), and Chad Hugo and Pharrell Williams of The Neptunes (2022). (There were no induction ceremonies in 2020-21 because of the pandemic).

This is the latest in a series of major honors for Estefan, who received the Kennedy Center Honors in 2017 and, with her husband Emilio Estefan, the Gershwin Prize for Popular Song in 2019.

Lynne was inducted into the Rock and Roll Hall of Fame in 2017 as a member of ELO.

Rose is nominated for a Grammy for song of the year at the 65th annual Grammy Awards on Feb. 5 for the expanded version of Taylor Swift’s “All Too Well.” It’s her third nomination in that category.

The Songwriters Hall of Fame (SHOF) was established in 1969. A songwriter with a notable catalog of songs qualifies for induction 20 years after the first significant commercial release of a song.

“The music industry does not exist without songwriters delivering great songs first,” SHOF chairman Nile Rodgers (a 2016 SHOF inductee) said in a statement. “Without them there is no recorded music, no concert business, no merch … nothing, it all starts with the song and the songwriter.”

Recipients of special awards, including the Johnny Mercer Award, the SHOF’s top honor, will be announced later.

Here are the seven songwriters who will be inducted in 2023. The SHOF supplied the titles of the five songs listed after each nominee’s name, but stresses that these “are merely a representative sample of their extensive catalogs.”