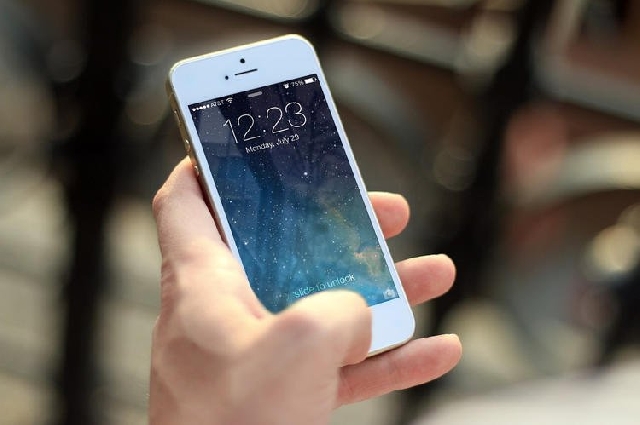 A Russian iPhone user recently filed a one million ruble lawsuit against Apple, accusing the American corporation of indirectly turning him gay.

In a court filing that went viral on Russia’s internet, the plaintiff alleges that he became “mired in a same-sex relationship” after receiving the wrong kind of cryptocurrency on a virtual wallet app that he installed on his iPhone in 2017. The man, identified as one D. Razumilov claims that he received 69 GayCoins – a cryptocurrency designed for member of the LGBT community – from an anonymous sender. The mysterious transfer has accompanied the message “don’t knock it till you’re tried it”, which kind of made sense to Razumilov and eventually pushed him to become involved in a gay relationship.

“I thought, indeed, how can I judge something without trying it? And decided to try same-sex relationships,” D. Razumilov wrote in an official complaint. “I can say after the passage of two months that I’m mired in intimacy with a member of my own sex and can’t get out. I have a steady boyfriend and I don’t know how to explain it to my parents. After receiving the aforementioned message, my life has changed for the worse and will never be normal again.”

“Apple pushed me towards homosexuality through manipulation. The changes have caused me moral and mental harm,” the iPhone user added.

Razumilov’s lawyer, Sapizhat Gusnieva, told members of the Russian press that the lawsuit was very serious and that her client had suffered and become scarred as a result of Apple’s failure to act. Even though the message was received on a third-party app,  Gusnieva said that the corporation bears responsibility for the services that run on its platform. As a result, Apple should pay Razumilov one million rubles ($15,300) as compensation.

According to an online database, Moscow’s Presnensky District Court registered Razumilov’s lawsuit last Wednesday and a hearing is scheduled for October 17.