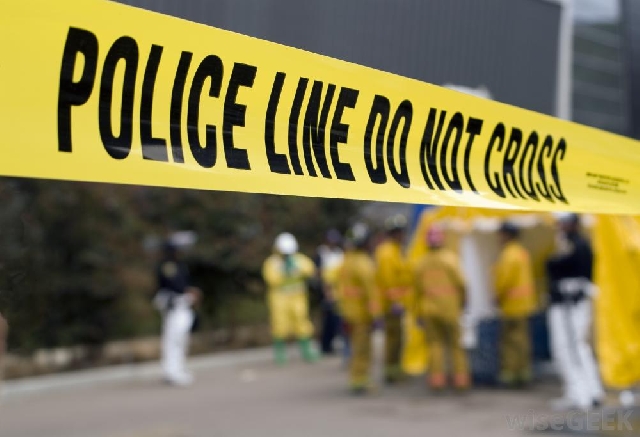 A fraud and security consultant has raised concerns about the delays on the part of the Ghana Police to deploy crime scene investigators to unravel the spate of ritual killings that has reared its ugly head in the Wa municipality of the Upper West Region.

He said the crime scene investigators are well and fully trained for such crime scene examinations.

"So why is the police administration not using these experts?" he asked.

“They did the same thing with the Takoradi girls' kidnapping debacle but when the crime scene experts were deployed, they were able to reenact the crime scene and gave leads for the arrest of the culprits,” he said.

Mr. Kumadoe wondered why the Ghana Police Service has failed to deploy the team from the forensic unit.

He noted that the crime scene investigation unit has the finest forensic laboratory in the country.

According to him, the unit is made up of fine gentlemen who are cut for the job.

He called for a collaboration between the Upper West Regional office of the National Investigations Bureau (NIB) and the police administration to unravel the ritual killings that have bedevilled the Wa municipality.