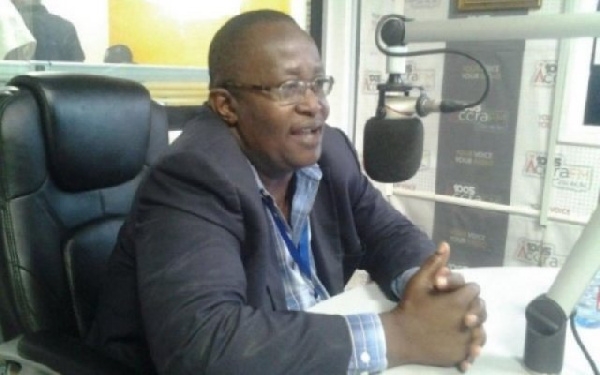 A local governance analyst has called on Ghanaians not to worry their heads over the president’s decision against reshuffling his appointees despite clamours for it.

In Mr Amon Kotei’s view, the President’s stance is "much ado about nothing".

Speaking on Accra100.5 FM’s evening news on Monday, August 8, 2022, Mr Kotei stressed that the performance of President Akufo-Addo’s appointees is tied to the decisions taken by the president at his Cabinet meetings.

"Their failures are a result of the decision taken at the Cabinet," he said, maintaining that the President is not ready to do things differently.

He noted that the President is averse to change, hence his reluctance to reshuffle his appointees.

Mr Kotei further added that the President has lost touch with reality on the ground.

"The performance of the current appointees has dovetailed into the high levels of corruption in the government," he stated.

He said GHS50 billion has been lost to corruption since 2017, per the Auditor-General’s report, under the watch of the President with the same appointees.