2 Ghanaians nabbed in US over romance scam 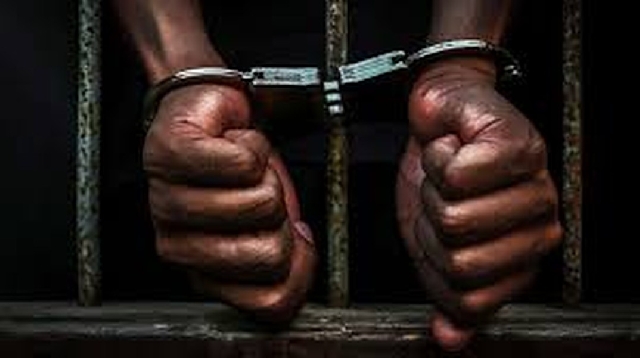 Two Ghanaians residing in the U.S are expected to serve a total of eight years in jail for their involvement in a romance scam.

The criminals have also been ordered by a court to return whopping sums of money they stole in the process.

They were subsequently sentenced Friday, 30 October 2020.

They were sentenced, together with one other person identified as Majeed, for scamming a woman online out of $757,000 and laundering the money in an international scheme.

“The scheme, using fraud and deceit, preyed upon the victim’s hopes and took advantage of her kindness, ultimately stealing over $750,000 of her money,” U.S. Attorney Robert M. Duncan, Jr. said in a news release as reported by the Lexington Herald Leader.

Evidence revealed that the conspirators agreed to aid in and launder $757,000 in funds, which were defrauded from a victim of an online romance fraud scheme.

The indictment alleged that the woman was targeted through a social networking site. It said the men impersonated a man named James Nehmer to commit an “online romance scheme” against the woman, who believed she was in a relationship with Nehmer.

The woman was convinced to send money for an investment in gold and silver that didn’t really exist. The scammers had the victim put “Mercedes G” or “Condo” in the memo line of the check, but she didn’t buy a car or condo, the indictment said.

“It is important for people to be cautious about sending money to someone they have only met online. If something seems too good to be true, it often is.”

Duncan commended “the hard work of FBI personnel and members of my office, to hold the defendants accountable for their crimes, and to bring a measure of justice to the victim.”

“Romance scammers use promises of love and romance to entice victims online often persuading them to send money, personal and financial information, and items of value to the perpetrator,” a special agent in charge of the FBI office in Louisville, James Robert Brown Jr. said.