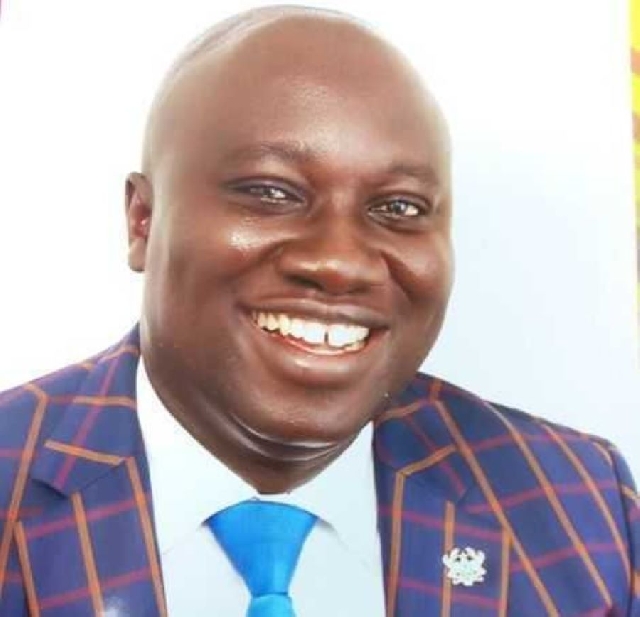 Three armed robbers busted for a crime in Obuasi in the Ashanti Region on 11 May 2021, have confessed to taking part in the murder of late Mfantseman MP Ekow Quansah Hayford.

Addressing the press on Wednesday, 30 June 2021, the Head of the Criminal Investigations Department of the Ghana Police Service, COP Isaac Ken Yeboah, said the robbers have been tried and jailed 20 years each for a robbery incident but are yet to be arraigned and tried for the murder of the late MP.

He noted that one of the armed robbers, who was of Fulani extraction was shot and killed.

Three others are on the run.

The late MP of the governing New Patriotic Party (NPP) was returning from a campaign trip at Dominase to his residence at Mankessim.

His driver was also shot in the attack.