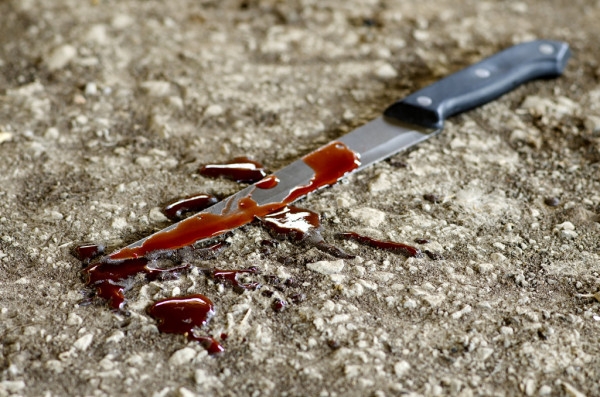 She was stabbed by unknown assassins

A woman in her 50s has allegedly been murdered at Maakro Junction in the Suame Municipality of the Ashanti region.

The deceased, yet to be identified, was stabbed in the chest by her assailants.

A trouser worn by the deceased had been ripped off and placed beside her body, leaving her with her underwear.

A stick was also found beside the body.

The unit committee chairman of the area, Isaac Boahen, who spoke to class news’ regional correspondent Elisha Adarkwah suspects the attackers wanted to rape the victim and stabbed her in the process.

The body has been conveyed by the Suame Divisional Police Command and deposited at the morgue.

Mr Boahen indicated that several such incidents have been recorded in the area.

According to him, the area has become a no-go area at night.

He, therefore, pleaded with the police to tightened security to prevent such occurrences.