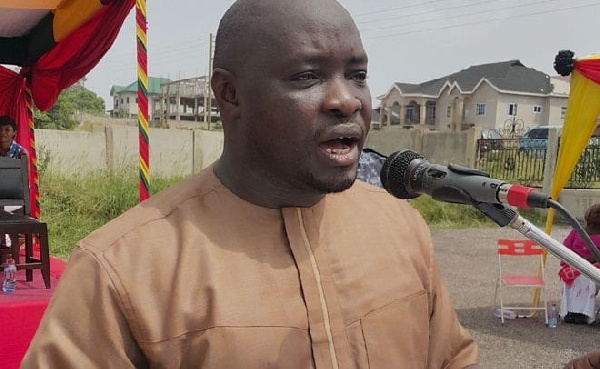 The Municipal Chief Executive (MCE) of Asokore Mampong, Alidu Seidu, has been attacked by some gunmen on the Agya Wusu Junction-Buobai stretch in the Ashanti region.

His official vehicle was also taken from him at gunpoint.

The two gunmen reportedly stopped him, launched their attack and made away with the Toyota Hilux vehicle with registration number GW 2473-16.

The MCE has reported the matter to the Kenyasi Police in the Kwabre East District for an investigation.