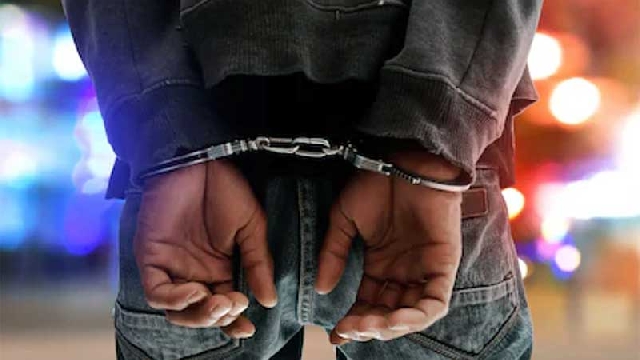 The two robbers have been arrested

Police in Accra have arrested two persons who attacked and snatched a motorbike, with registration number M-21-GW-490, from a rider at Tungah Children's Park, Dansoman.

The suspects, Mawuli Amegbo and Sulley Mohammed, snatched the motorbike on 13 June 2021 when they attacked the victim with machetes.

On 15 June 2021, the victim saw them riding the bike and raised an alarm, leading to their arrest by a nearby police patrol team.

A machete was retrieved by the police during a search conducted on the suspects.

The motorbike is also in the custody of the police.

Two accomplices of the suspects are at large.

The arrested suspects are in police custody and being processed for court.