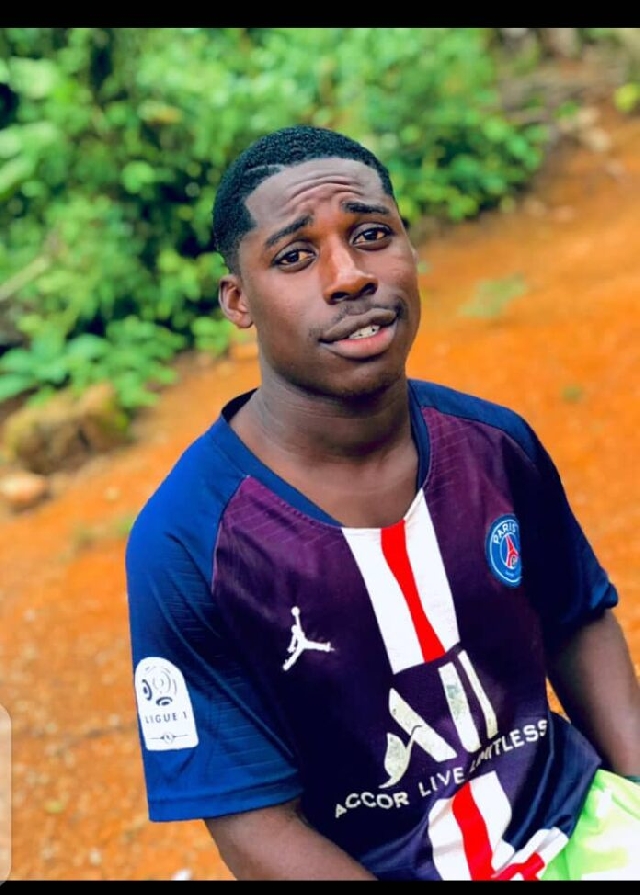 A commercial motorbike (Okada) rider has allegedly been murdered at Akyem Abomosu in the Atewa West District of the Eastern Region.

The rider had been hailed by a female passenger to an unknown destination.

The body of the rider was found on Thursday at the outskirt of the Abomosu community.

Some bruises were found on the victim’s body.