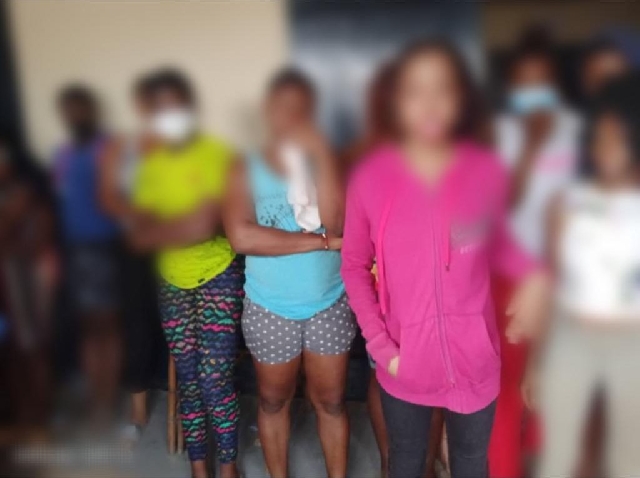 Some 33 alleged prostitutes have been arrested at Pokuase for soliciting.

The Pokuase District Police in the Greater Accra Region said the suspects are between 20 and 35 years.

The majority of them are not Ghanaians.

The police will screen them and hand over the non-Ghanaians to the Ghana Immigration Service.

Apart from the arrest that culminated from the five-hour dawn swoop, some shacks suspected to be brothels, were razed by the team led by District Police Commander Dickson Obeng, with support from the Ghana Immigration Service, National Disaster Management Organisation (NADMO), and a task force from the Ga North Municipal Assembly.

The shanty area, according to the police, has bred all manner of criminals who use the place as a lair.