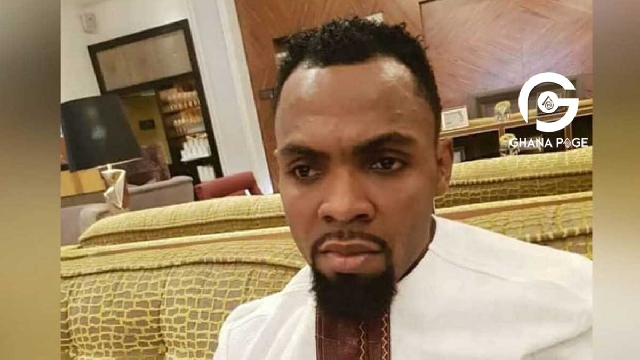 The Head of Local Government Service, Dr Nana Ato Arthur, has cautioned religious bodies to desist from violence and breaking the laws of the country or face the full rigours of the law.

The caution follows an attack on staff of the Tema West Municipal Assembly including the Municipal Chief Executive (MCE) by some youth of the Anointed Palace Chapel (APC) at Tema.

The MCE and his team were at the premises of the Community 18 branch of the church founded by Reverend Obofuor, as part of their routine checks when the irate youth pounced on them and subjected them to severe beatings.

Dr Arthur, speaking at a press conference in Accra on Tuesday, 26 November 2019, issued a warning to religious bodies to act within the remit of the law or face severe sanctions.

He further called on the police service to bring perpetrators of the crime to book to serve as a deterrent to others.

Narrating the incident, Dr Arthur said: “On 25 November 2019 at about 10 a.m., with five vehicles, four pickups and that of the MCE, they got to the Anointed Palace Chapel at about 11:30 a.m. and, as a normal practice, the head of works requested for their building permit documents which they failed to produced.

“The head of works had previously issued four summonses to the church but the leadership of the church never showed up. So, the head of works served them with the summons to report to the office the following day with their documents. He instructed the task force to write on the portion of their wall, as usual, to: ‘Produce permit by Tema West Municipal Assembly.’

“Just when they moved to carry on, some youth of the church jumped on them, took their red paint, poured it on them, closed their main entrance gate and started beating them up with sticks, cutlasses and smashed the vehicles of the engineer, the municipal finance officer and the rest of the task force. Indeed, the task force members received their fair share of beatings to the extent that the engineer’s vehicle and cell phones were smashed.

“The incident was reported to the Sakumono police station and officers were deployed quickly; they rushed to the scene and arrested five of the culprits.”

Dr Arthur continued: “We’ll like to inform Ghanaians that churches and mosques are under the state and not vice-versa. In this regard, they are expected to act responsibly and desist from disobedience, violence and vigilantism.

“We want to send a strong warning to Anointed Palace Chapel and every organisation in Ghana that what happened yesterday is unlawful and that we condemn it in no uncertain terms and that no individual has the right to attack any staff of the municipal, metro and district assemblies throughout Ghana and I want to implore the Ghana Police Service that those found culpable need to be brought to book so that it will serve as a deterrent to others.”