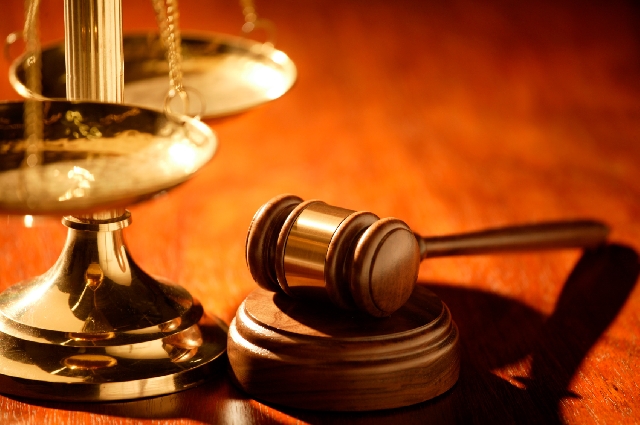 The accused person pleaded guilty to the offence

A Social Studies teacher in Tamale has been sentenced to a 7-year jail term for sodomising 18 pupils.

Mr Natomah Otabil was guilty of the crime by the Tamale Circuit Court.

All his victims are pupils of Kulpi Junior High School in the Savanna Region.

He was first apprehended by the Salaga police on 27 September 2021 after relatives of some of the victims lodged a complaint with the police.

He pleaded guilty upon arraignment.

He had earlier rejected a psychiatric examination report on the accused person.